Tesla Powerwall To Debut In Australia Later This Year 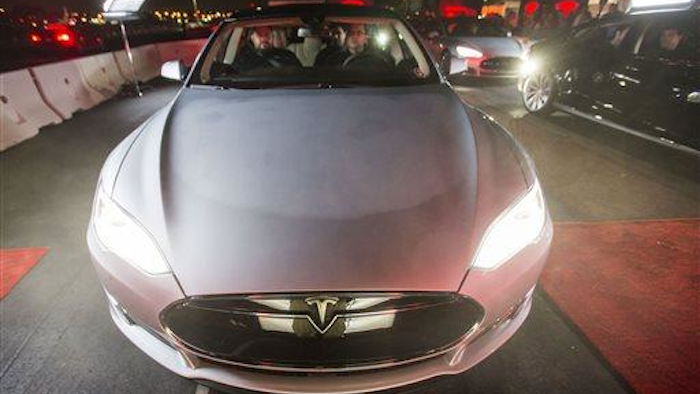 Homeowners in Australia will be some of the first in the world that are able to purchase Tesla's new energy storage system, according to media reports.

The country is an attractive market for solar energy as homeowners increasingly take advantage of falling costs and abundant sunshine. Other companies are currently involved in solar energy storage in Australia, but Tesla — run by billionaire tech entrepreneur Elon Musk — brings a unique clout to the market.

“The Tesla product isn’t unique by any stretch, but it’s the Apple brand of the battery storage industry, they have the sex appeal that others don’t," Anthony Vassallo of the University of Sydney told The Guardian.

Although the Powerwall could eventually help transform home energy consumption, Tesla believes its larger power storage system for utilities and businesses will account for 80 to 90 percent of its energy division's sales.

While near-normal production at the Renesas Naka plant is good news for the auto business, it won’t solve the industry’s shortage by itself.
Jun 2nd, 2021
Follow Us
Most Recent