Kyocera — which includes "rugged" devices among its smartphone offerings — tabbed VDC Research to conduct a poll of more than 200 IT executives throughout the manufacturing, transportation, health care and hospitality industries. 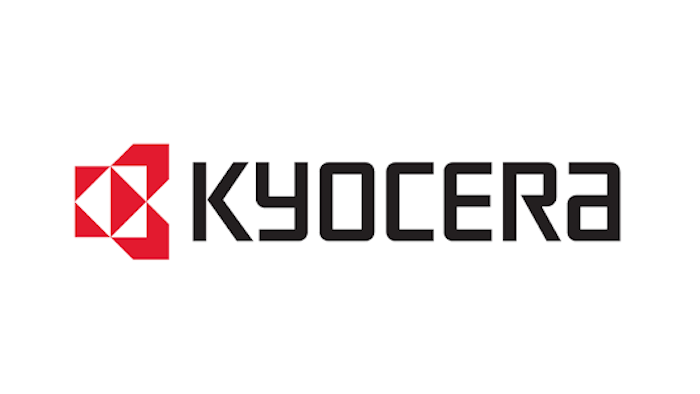 A report commissioned by Japanese electronics giant Kyocera found that durable mobile devices were both less costly and significantly less likely to fail.

Kyocera — which includes "rugged" devices among its smartphone offerings — tabbed VDC Research to conduct a poll of more than 200 IT executives throughout the manufacturing, transportation, health care and hospitality industries.

Read more: Top manufacturing technology trends for 2015 and beyond.

The survey, the company said, indicated that non-rugged devices fail at a rate three times that of their rugged counterparts, and that each device failure can result in more than three hours of lost productivity alone.

"Many consumer devices aren’t designed for use in business environments and the hardware is failing," said Kyocera Communications' Eric Heiser. "In fact, it isn’t uncommon for companies to report failure rates in excess of 50 percent."