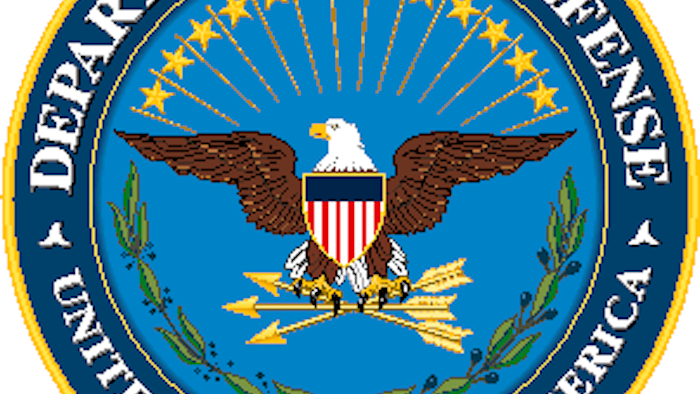 Minuteman III telemetry, test and termination systems will be replaced.

More than $4.8 million in fiscal 2015 research, development, test and evaluation funds will be assigned with the award. The labor will be conducted in Clearfield, Utah, Huntington Beach, Calif., and Heath, Ohio. All the work should be finished by Aug. 31, 2019.

The largest contract, worth $46.8 million, is for logistics services for aircraft and spares. The labor involved will be performed at various Air Force bases throughout the U.S. and at Yakota Air Base in Japan. All of the work should be finished by Sept. 30, 2016.

The second deal benefitting the KC-10 program is for seven engine overhauls. That work will also be conducted at Air Force bases throughout the U.S., and should be finished by Sept. 30, 2016.

Lockheed Martin received a $32.5 million contract for work which will lead to the eventual delivery of the final lot of 11 aircraft to the C-5M aircraft fleet.

All of the labor will be conducted in Marietta, Ga., and should be finished by April 17, 2018.