Once a Niche, Local Foods Are Now Big Business

Like organic products before them, locally produced foods are stepping out of the shadow of their once "quirky niche" designation to claim a much more prominent — and permanent — place in the U.S. food and beverage retail-scape. 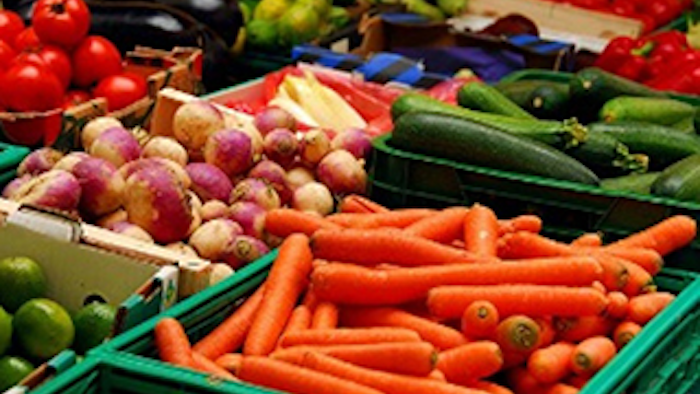 ROCKVILLE, Md. (PRNewswire) — Like organic products before them, locally produced foods are stepping out of the shadow of their once "quirky niche" designation to claim a much more prominent—and permanent—place in the U.S. food and beverage retail-scape. Market research publisher Package Facts estimates that local foods generated $12 billion in sales in 2014, accounting for 2% of total U.S. retail sales of foods and beverages.  Looking ahead, Packaged Facts anticipates that over the next five years, local foods will grow faster than the annual pace of total food and beverage sales to approach $20 billion in 2019.

The findings were published in the recently released report, Shopping for Local Foods in the U.S. The report can be obtained by visiting: http://www.packagedfacts.com/Shopping-Local-Foods-8684801/.

"We've reached a tipping point for local foods. Over the past 10 years, there has been a surge in consumer demand for locally produced foods, along with widening availability," says Packaged Facts research director David Sprinkle. "And it's not just farmers' markets or natural food retailers lending credence to this trend. An increasing number of larger grocers are carrying and promoting local products. Even Walmart has been promoting local farmers in its bid to tailor its store selections more toward local communities."

Shopping for Local Foods in the U.S. examines trends and opportunities in the local foods market, covering all types of retail outlets, farmers' markets, foodservice providers, marketers all types of business models, the role of food hubs, reasons to buy local foods, and government support for local foods programs. Utilizing extensive data from a proprietary Packaged Facts National Consumer Survey conducted in November 2014, as well as other published surveys, the report delves deeply into consumer purchasing, examining what motivates consumers to buy local foods, where they're buying them, and what they're buying and growing themselves. For more information on this and other reports in Packaged Facts' industry-leading market research catalog, please visit: http://www.packagedfacts.com/.