With awareness of what makes these biotechnologies new and different, genetically edited fruits might be met with greater acceptance by society than GMOs so far have been, especially in Europe. Fruits are but one example of dozens of possible future applications for GEOs. 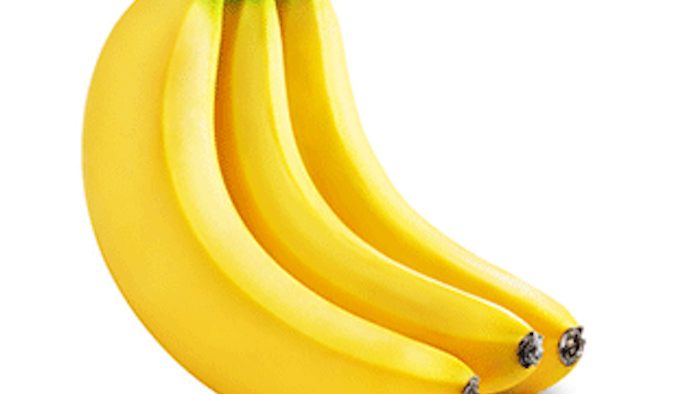 Recent advances that allow the precise editing of genomes now raise the possibility that fruit and other crops might be genetically improved without the need to introduce foreign genes, according to researchers writing in the Cell Press publication Trends in Biotechnology on August 13th.

With awareness of what makes these biotechnologies new and different, genetically edited fruits might be met with greater acceptance by society at large than genetically modified organisms (GMOs) so far have been, especially in Europe, they say. This could mean that genetically edited versions of GMOs such as "super bananas" that produce more vitamin A and apples that don't brown when cut, among other novelties, could be making an appearance on grocery shelves.

For instance, changes to the characteristics of fruit might be made via small genetic tweaks designed to increase or decrease the amounts of natural ingredients that their plant cells already make. Genome editing of fruit has become possible today due to the advent of new tools—CRISPR, TALEN, and the like—and also because of the extensive and growing knowledge of fruit genomes.

So far, editing tools have not been applied to the genetic modification of fruit crops. Most transgenic fruit crop plants have been developed using a plant bacterium to introduce foreign genes, and only papaya has been commercialized in part because of stringent regulation in the European Union (EU). The researchers say that genetically edited plants, modified through the insertion, deletion, or altering of existing genes of interest, might even be deemed as nongenetically modified, depending on the interpretation of the EU commission and member state regulators.

Fruit crops are but one example of dozens of possible future applications for genetically edited organisms (GEOs), Kanchiswamy and his colleagues say. That would open the door to the development of crops with superior qualities and perhaps allow their commercialization even in countries in which GMOs have so far met with harsh criticism and controversy.

"We would like people to understand that crop breeding through biotechnology is not restricted only to GMOs," he said. "Transfer of foreign genes was the first step to improve our crops, but GEOs will surge as a "natural" strategy to use biotechnology for a sustainable agricultural future."