Hostess Brands Inc. is permanently closing three bakeries following a nationwide strike by its bakers union. The maker of Twinkies, Ding Dongs and Wonder Bread said Monday that the strike has prevented it from producing and delivering products, and it is closing bakeries in Seattle, St. Louis and Cincinnati. The facilities employ 627 workers. 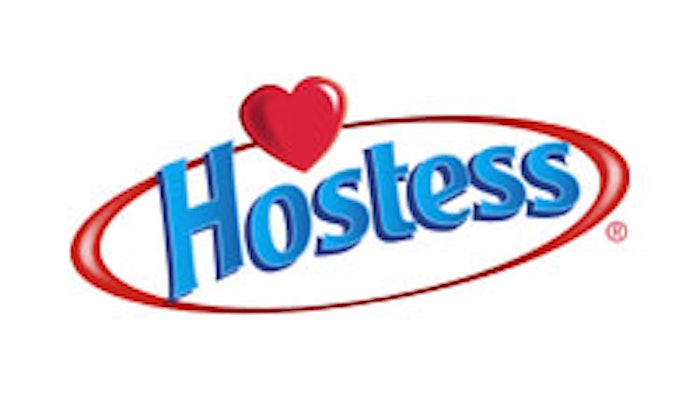 The maker of Twinkies, Ding Dongs and Wonder Bread said Monday that the strike has prevented it from producing and delivering products, and it is closing bakeries in Seattle, St. Louis and Cincinnati. The facilities employ 627 workers.

Hostess, based in Irving, Texas, operates 36 bakeries nationwide and has about 18,300 employees. It warned earlier this month that the strike, by about 30 percent of its workforce, could lead to bakery closures.

"We deeply regret this decision, but we have repeatedly explained that we will close facilities that are no longer able to produce and deliver products because of a work stoppage — and that we will close the entire company if widespread strikes cripple our business," Hostess Brands CEO Gregory F. Rayburn said.

Hostess said customers will not be affected by the closures.

A representative for the union could not be reached immediately for comment Monday.

Thousands of members of the Bakery, Confectionery, Tobacco Workers and Grain Millers International Union went on strike Nov. 9 to protest cuts to wages and benefits under a new contract offer, which the union rejected in September. Union officials say the company stopped contributing to workers' pensions last year.

Hostess has argued that workers must make concessions as it tries to improve its financial position. The privately-held food maker filed for Chapter 11 protection in January, its second trip through bankruptcy court in less than a decade. Hostess cited increasing pension and medical costs for employees as one of the drivers behind its latest filing.

The company, founded in 1930, is fighting battles beyond labor costs, however. Competition is increasing in the snack space and Americans are increasingly conscious about healthy eating.