Craft beer maker Sun King Brewing Co. is planning to build a second production facility and tasting room in central Indiana. The new brewery, which is expected to open next summer, will help Sun King keep up with demand and have outdoor space for events with up to 3,000 people. 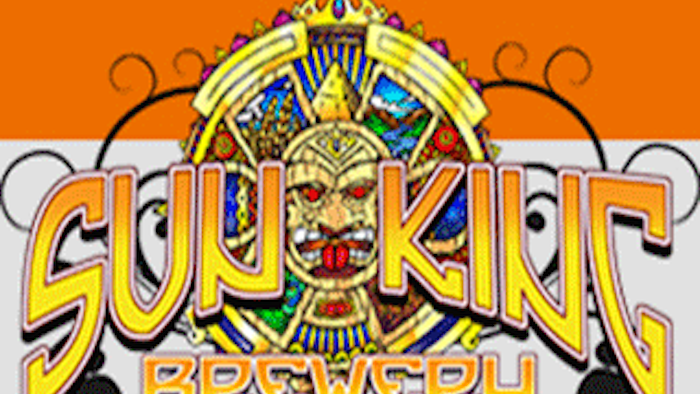 Sun King announced Monday it would spend about $9 million for the new brewery near Interstate 69 in the northern Indianapolis suburb of Fishers. The company will keep open its current brewery in downtown Indianapolis.

Sun King president Omar Robinson tells The Indianapolis Star that the new Fishers brewery will help it keep up with demand and have outdoor space for events with up to 3,000 people.

The new brewery is expected to open next summer.