Two Maine friars say they are closing down their iconic bakery to open up a brewery. 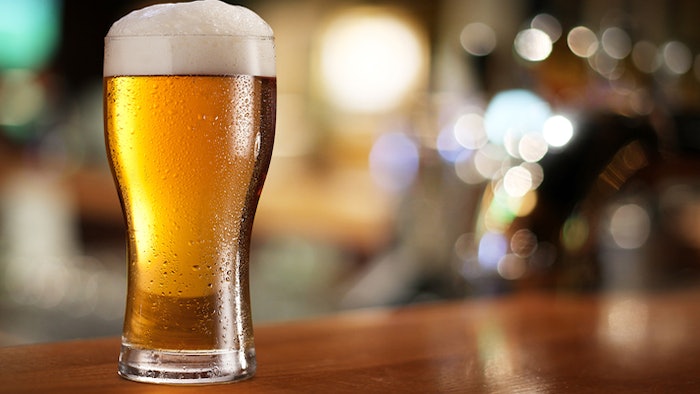 BUCKSPORT, Maine (AP) — Two Maine friars say they are closing down their iconic bakery to open up a brewery.

The brew house will be located in Bucksport, much closer to the brothers' monastery. Paul says the 40-minute commute to Bangor was a big strain for the two.

The two began selling their homebrew beer in 2013, and had been considering opening a separate business to highlight their brews for the past six years.