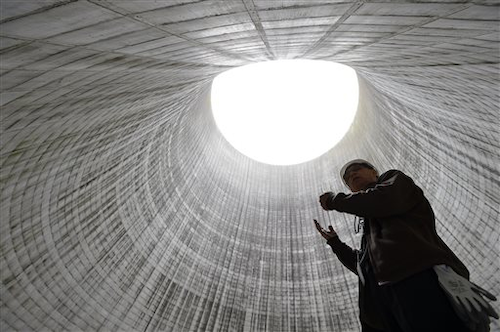 Under current Wisconsin law, state regulators can't grant permission for a new nuclear plant unless a federal facility to house the plant's waste exists and the plant wouldn't burden ratepayers.

A group of GOP lawmakers led by Rep. Kevin Petersen of Waupaca have introduced a bill that would erase both of those requirements. The measure also would require the state consider nuclear power when designing energy programs and handing out energy grants and loans.

A host of labor unions have registered in favor of the bill. The only group registered in opposition is the Sierra Club's Wisconsin chapter.

The Assembly's energy committee has scheduled a public hearing on the bill for Wednesday.