Danish brewer Carlsberg says it's recalling more than 4,600 kegs of Staropramen beer in Sweden after identifying two cases where the kegs were filled with cleaning solution, injuring two people. 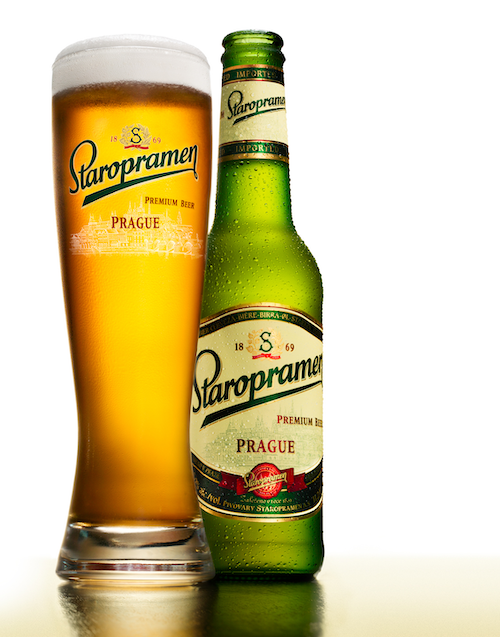 Carlsberg Sweden on Tuesday called the situation "extremely serious because the content is corrosive." It said a restaurant keeper and a Carlsberg employee received blisters on their tongues after sampling the content and were taken to the hospital but received "no permanent injuries."

The company said the recall affected 30-liter (7-gallon) kegs sold to 680 bars and restaurants in Sweden. Of the 4,624 kegs, about 3,000 have not yet been delivered but are kept in Carlsberg's storage.

Staropramen is made in the Czech Republic but distributed by Carlsberg in Sweden.