Dow Could Part With Agribusiness Unit, Take Over Dow Corning

Dow Chemical is overhauling its participation in joint ventures and considering "all options" for its flailing agribusiness operations. 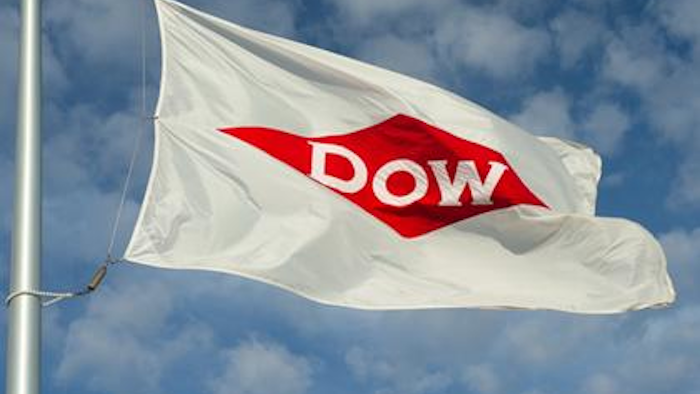 Dow Chemical is overhauling its participation in joint ventures and considering "all options" for its flailing agribusiness operations, according to a Reuters report.

The Michigan-based chemical giant reported higher-than-anticipated third quarter results this week, but its farm chemicals and seeds unit has seen sales decline for nearly a year.

One analyst suggested that Dow could sell off that business entirely or merge with an agrichemical rival, namely Monsanto or DuPont.

DuPont's CEO recently stepped down — which Reuters said sparked speculation about a possible merger — while Monsanto is looking for merger options following a failed bid for rival Syngenta.

"Everyone is talking to everyone," said Dow CEO Andrew Liveris.

Dow began decreasing its activities in commodity chemicals following a restructuring process that began in 2013.

In order to further simplify its operations, the company is reportedly cutting stakes in two joint ventures in Kuwait — one involving polyester chemicals and another in petrochemicals — while exploring a purchase of Corning's stake in the more than 70-year-old Dow Corning joint venture.

Dow Corning has long produced silicon-based materials for the aerospace, automotive and electrical sectors. Liveris said the partnership is a "much more logical fit" for Dow's current portfolio.