State and federal officials say they have a settlement with Exxon Mobil over environmental damage caused by an oil spill beneath Montana's Yellowstone River. 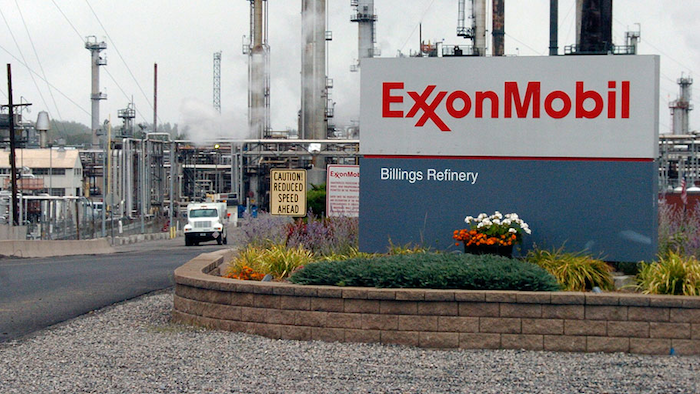 BILLINGS, Mont. (AP) — State and federal officials say they have a settlement with Exxon Mobil over environmental damage caused by an oil spill beneath Montana's Yellowstone River.

The 2011 pipeline break upstream of Billings left oil along an 85-mile stretch of the Yellowstone, killing fish and wildlife and prompting a months-long cleanup.

The accident prompted a national debate over the adequacy of safety rules for thousands of pipelines crossing beneath rivers, lakes and other waterways.

An investigation found Exxon workers failed to heed warnings that the 20-year-old pipeline was at risk from flooding.

The company spent $135 million on cleanup and repair work.