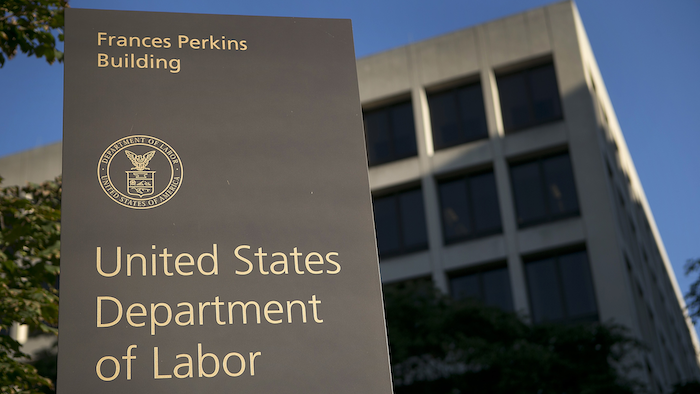 Employers have long been required to track on-the-job injuries and illnesses by the Occupational Safety and Health Administration. Typically, employers keep these logs and only turn them over to OSHA in the event of an investigation. In any given year, OSHA sees as little as 1 percent of the injury logs from companies around the country.

Now, that’s about to change.

At the center of the debate is the question of whether public access to the injury reports will encourage better safety practices or set up companies to be targeted by lawsuits and bad press.

What do you think of the new OSHA rule? Let us know your thoughts by commenting below.