The company constructing a $1.9 billion fertilizer plant in southeast Iowa claims the project has been delayed due to "defective work" by a Louisiana-based contractor. 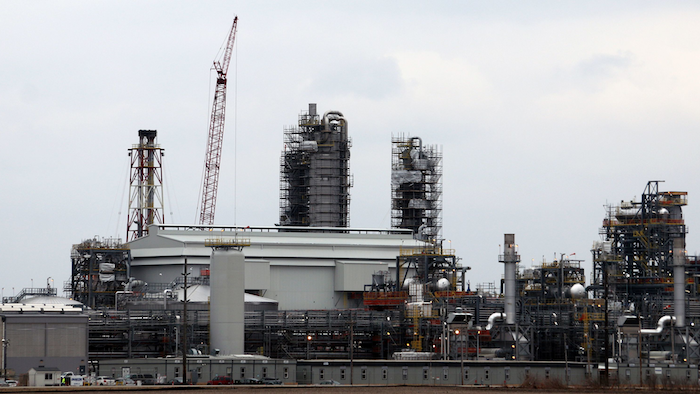 WEVER, Iowa (AP) — The company constructing a $1.9 billion fertilizer plant in southeast Iowa claims the project has been delayed due to "defective work" by a Louisiana-based contractor.

A new subcontractor "identified numerous defects" with Maintenance's previous work, and Orascom claims those defects have cost them an additional $65 million on the project.

The claims were filed April 29 in response to a lawsuit submitted in February by Maintenance, of White Castle, Louisiana. The contractor claims Orascom owes them $53.4 million, after they stopped providing payments and prevented the contractor from removing equipment.

The company didn't immediately respond to a message seeking comment.

The plant, which is expected to produce between 1.5 million and 2 million tons of nitrogen fertilizer annually, was scheduled to open in late 2015 or early 2016. It's now expected to open later this year.

The project has received some criticism because of the millions of dollars in local, state and federal tax incentives that have poured into the plant. The Iowa Economic Development Authority approved about $107.5 million in state incentives for the project.

Gov. Terry Branstad has supported the plant and said it is much needed for southeast Iowa's economic growth. The plant is expected to employ about 240 people after construction is complete.