The Environmental Protection Agency says parks and athletic fields in Hoosick Falls are safe after testing showed little or no contamination from PFOA, a chemical used to make Teflon coatings. 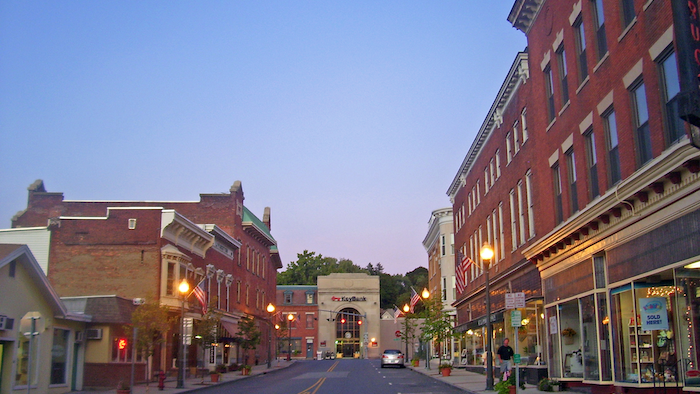 The federal agency and New York's Department of Environmental Conservation have been investigating PFOA in drinking water in the village near the Vermont border. The EPA also sampled soil from village recreation areas to see if past releases from local manufacturing facilities had contaminated the soil.

The EPA said Monday that no cleanup work is needed in the areas sampled.

The agency said it plans two more soil sampling projects this spring near two manufacturing facilities operated by Saint-Gobain Performance Plastics. It will also test groundwater and storm drains near one of the plants.