DuPont Moves Ahead On Job Cuts Ahead Of Dow Merger

DuPont will cut 1,700 jobs in its home state of Delaware and thousands more globally. 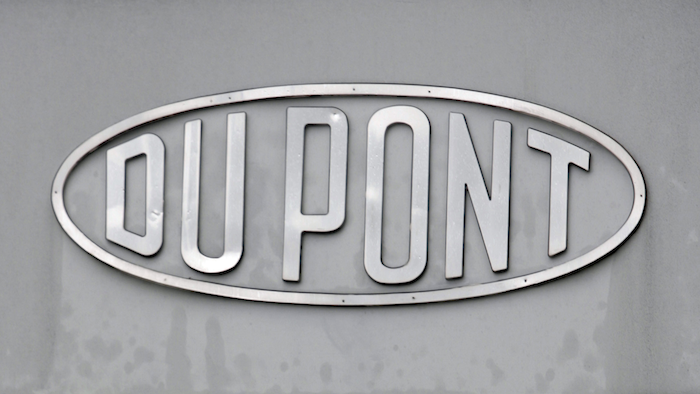 DuPont will cut 1,700 jobs in its home state of Delaware and thousands more globally as it prepares for its merger with Dow Chemical.

Dow and DuPont announced earlier this month that they would join to create a giant chemical producer that will eventually be split into three independent companies.

At that time, DuPont announced a $700 million cost savings and restructuring program but did not specify how many jobs would be impacted or where. DuPont CEO Ed Breen sent a letter to employees Tuesday informing them that approximately 1,700 Delaware positions would be eliminated in the beginning of the year.

DuPont, which has been based in Delaware for 213 years, said it would have preferred to let affected employees know of the news first. But it made the announcement now, amid the holidays, because it is legally required to inform the state by the end of the year of the local job cuts. The company has approximately 54,000 employees worldwide and the restructuring program will ultimately affect about 10 percent of that workforce.

"DuPont's number one asset is its people, and the innovations that the company has produced during its storied history are a testament to the quality of those people," Markell said in a statement.

The combined company, called DowDuPont, will split into three separate entities that will focus on material science, agriculture, and specialty products.

That specialty products company, which would combine DuPont's nutrition and health, industrial biosciences, safety and protection, and electronics and communications segments with Dow's electronic materials business, will be based in Delaware. 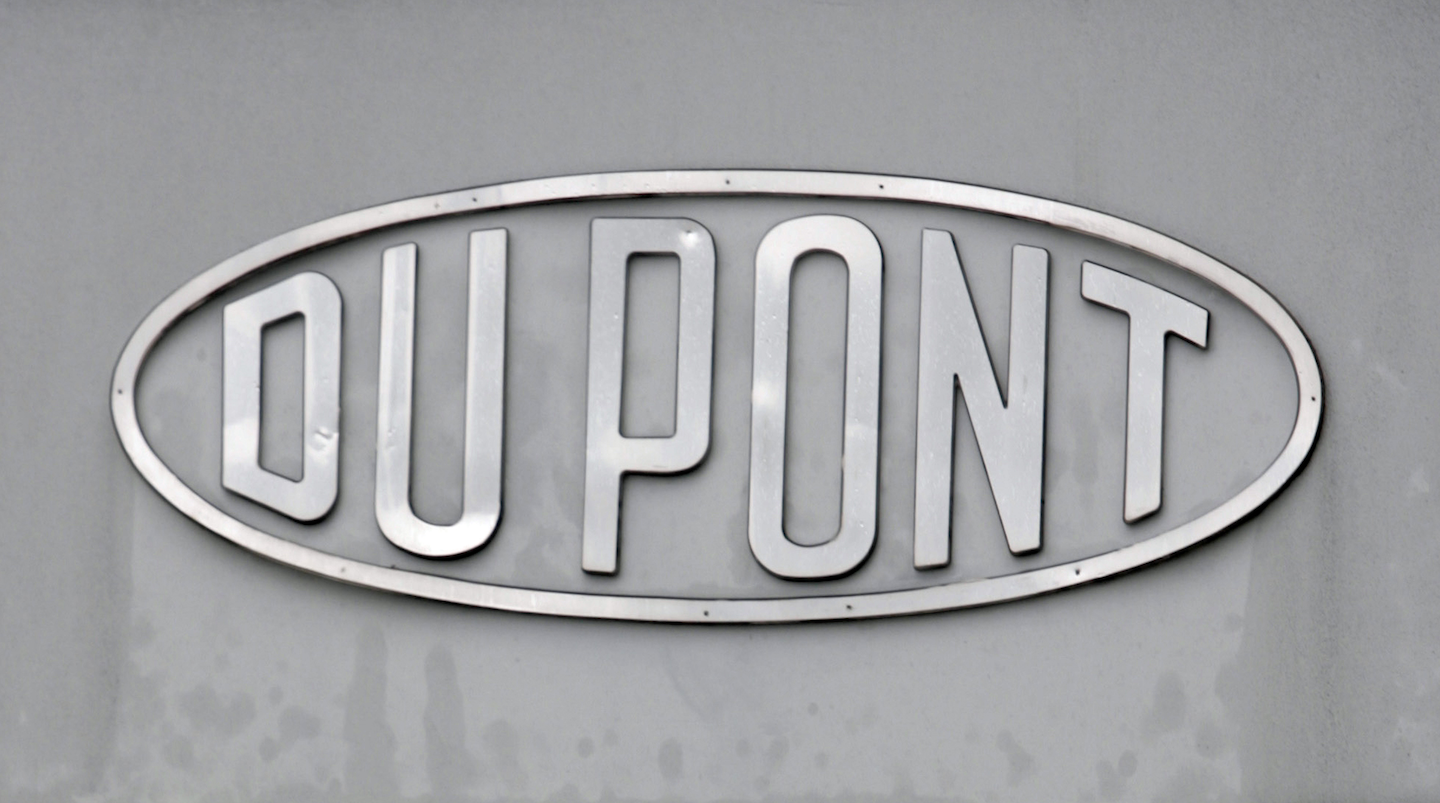 The combined Dow-DuPont business will have dual headquarters in Delaware and Michigan, where each company is based, until it separates into three independent publicly traded companies focused on agriculture, material science and specialty products.

The Dow, DuPont deal, if it goes forward, would be among the largest in an unprecedented year in mergers and acquisitions. The value of buyouts proposed and completed this year has reached a staggering $5.03 trillion, up 37 percent from just last year, according to Dealogic.

Dow and DuPont expect their combination will cut annual expenses by $3 billion.