The company that built the Dakota Access oil pipeline wants a North Dakota judge to throw out a lawsuit over its ownership of agricultural land, claiming it's not violating a Depression-era state ban on corporate farming that it calls unconstitutional anyway. 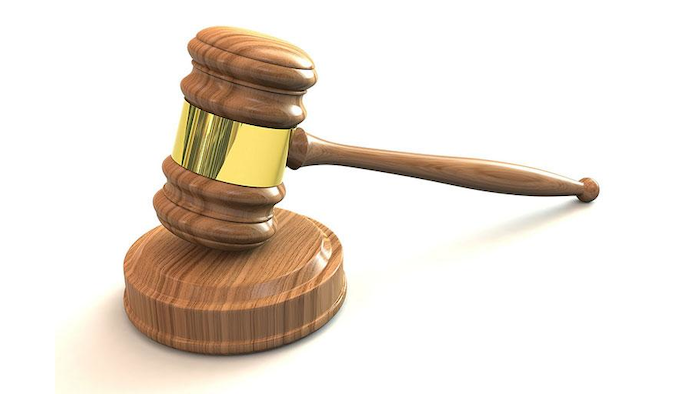 The company that built the Dakota Access oil pipeline wants a North Dakota judge to throw out a lawsuit over its ownership of agricultural land, claiming it's not violating a Depression-era state ban on corporate farming that it calls unconstitutional anyway.

Stenehjem's office filed a civil complaint July 3 alleging that the pipeline company's continued ownership of ranch land it bought in September 2016 violates the law. He wants the court to fine the company $25,000 and order it to sell the land within a year or face more fines.

Dakota Access LLC was formed by Texas-based Energy Transfer Partners to build the $3.8 billion pipeline to move North Dakota oil through South Dakota and Iowa to a shipping point in Illinois. The company bought 12 square miles of ranchland in an area of southern North Dakota where thousands of pipeline opponents gathered to protest in 2016 and 2017. It cited the need to protect workers and help law officers monitoring the protests.

Stenehjem deemed the purchase temporarily necessary to provide a safer environment and reached a deal with the company under which he agreed not to immediately sue. The agreement expired at the end of June, and he sued. He declined comment Wednesday on the company's formal response.

Dakota Access attorney Lawrence Bender argues that the company's ownership of the land falls within an exception within the anti-corporate farming law that allows for companies to own farmland if it's necessary for an industrial project. He also said the land continues to be used for agriculture.

"The land is necessary for Dakota Access's business purpose and has at all times been available to be leased, and has been leased, by persons who farm or ranch," he wrote.

It's not the first time that claim has been made. North Dakota Farm Bureau and other plaintiffs sued in federal court two years ago, contending the law limits farmers' business options and interferes with interstate commerce by barring out-of-state corporations from being involved in North Dakota's farm industry. Stenehjem is defending the law in that case. Trial isn't scheduled until April.