A former employee of a chemical company spun off from the DuPont Co. has pleaded guilty to conspiring to steal trade secrets and sell them to Chinese investors. 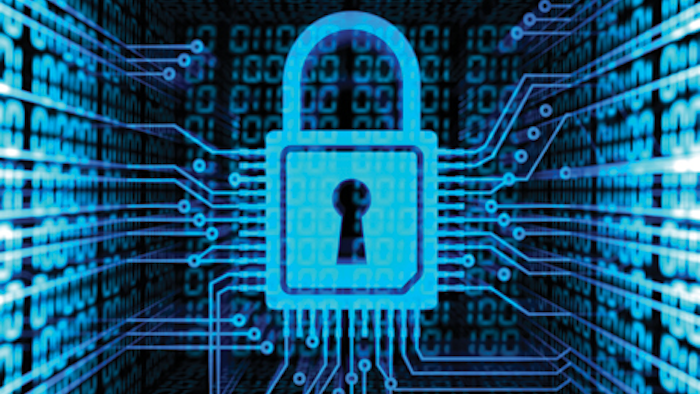 A former employee of a chemical company spun off from the DuPont Co. has pleaded guilty to conspiring to steal trade secrets and sell them to Chinese investors.

Former Chemours Co. worker Jerry Jindong Xu, a Canadian citizen, was arrested in New York last August and entered the guilty plea Friday. He faces up to 10 years in prison at his sentencing on June 27.

Prosecutors say the conspiracy involved the theft of trade secrets related to sodium cyanide, a chemical most often used to mine gold, silver, and other precious metals. Chemours is the world's largest producer of sodium cyanide.

Authorities have said Xu was aided by an unnamed co-conspirator, a longtime DuPont employee who left the company in 2014 to open a mining consulting business.