General Electric, which is dealing with a pair of investigations, reported a quarterly loss for the first quarter due to a huge charge tied to a business it no longer owns, but the results were better than Wall Street had expected and the company reaffirmed its full-year earnings outlook. 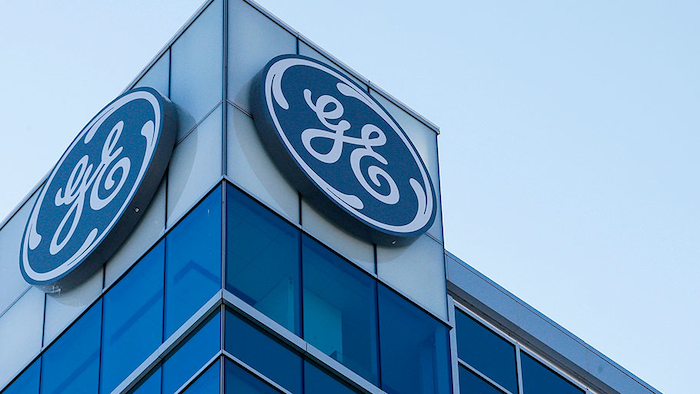 BOSTON (AP) — General Electric, which is dealing with a pair of investigations, reported a quarterly loss for the first quarter due to a huge charge tied to a business it no longer owns, but the results were better than Wall Street had expected and the company reaffirmed its full-year earnings outlook.

Shares rose more than 5 percent before the opening bell.

The conglomerate booked a charge of $1.5 billion due to a settlement related to its former subprime mortgage business. For the three months ended March 31, GE lost $1.18 billion, or 14 cents per share. A year earlier it lost $117 million, or a penny per share.

Stripping out discontinued operations and one-time costs, earnings were 16 cents per share, which is a nickel better than analysts had projected, according to a poll by Zacks Investment Research, and the company says puts it ahead of its cost-cutting plans.

"The first quarter is a step forward in executing on our 2018 plan and we are seeing signs of progress in our performance," said GE Chairman and CEO John Flannery in a prepared statement. "Industrial earnings, free cash flow, and margins all improved year over year. We reduced Industrial structural costs by $805 million and are on track to exceed our cost reduction goal of $2 billion in 2018."

Revenue climbed to $28.66 billion from $26.88 billion, bolstered partly by strong performances from its aviation and health care segments. Wall Street was calling for $27.88 billion in revenue.

General Electric Co. maintained its full-year earnings forecast of $1 to $1.07 per share.

The Boston company is dealing with a Securities and Exchange Commission investigation related to a $15 billion hit taken to cover miscalculations made within an insurance unit. GE revealed in January that it would take a $6.2 billion charge in its fourth quarter after a subsidiary, North American Life & Health, underestimated how much it would cost to pay for the care of people who lived longer than projected. The SEC is investigating the process that led to the mishap.

GE also said in a regulatory filing in February that the Justice Department may take action in connection to an investigation into subprime mortgage loans.

Flannery, a longtime insider at GE, was tasked last year with reshaping the company, but the proposed changes at GE have grown more radical over the past several months. The company has shrunk dramatically since it became entangled in the financial crisis a decade ago and Flannery has vowed to shed $20 billion in assets quickly.