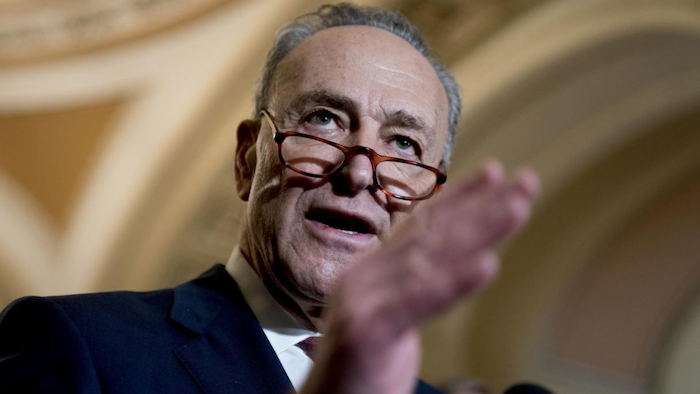 The Democrat says the budget deal will retroactively reinstate and extend a 30 percent investment tax credit for fuel cells.

Schumer says that will allow companies like Plug Power near Albany to reduce their income taxes by 30 percent of their investment in a fuel cell product.