Lawmakers from both parties put the ban in place in 1998 out of concerns about sulfide mining polluting Wisconsin's waters. 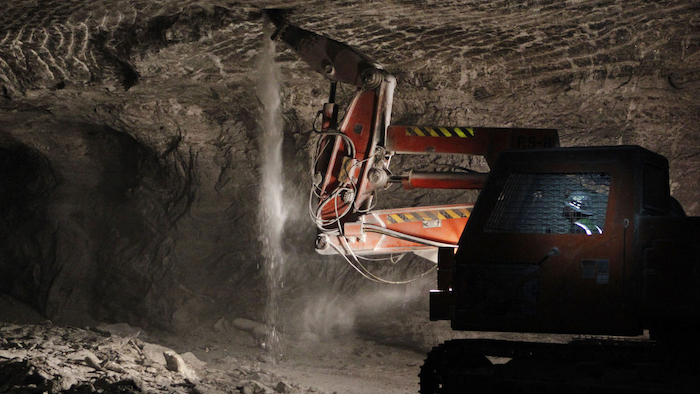 The governor was scheduled to sign the GOP-authored bill during a mid-day stop at the Oneida County Airport in Rhinelander. The bill's supporters say lifting the moratorium will re-energize mining in northern Wisconsin and boost the region's economy. Opponents say it will open the door to devastating pollution.

Lawmakers from both parties put the ban in place in 1998 out of concerns about sulfide mining polluting Wisconsin's waters. Walker was a member of the state Assembly at the time and voted to impose the prohibition. His spokesman, Tom Evenson, has said in recent weeks that the governor believes mining can be done without harming the environment, but he hasn't offered anything more to explain the governor's change of heart.

Gold, copper, zinc, nickel and other metals are typically found bonded to sulfur. Such compounds produce sulfuric acid when exposed to oxygen and water, creating the risk of runoff polluting streams and rivers. 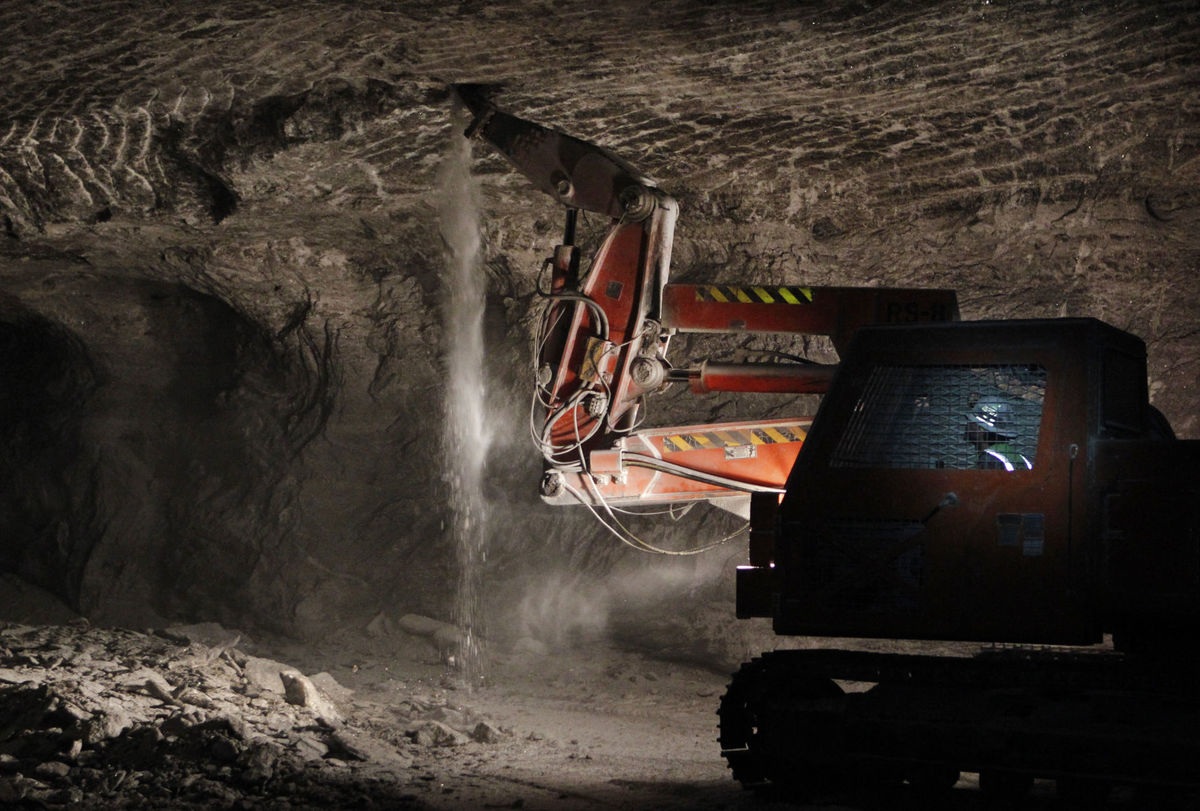 No other state has such requirements. The Wisconsin Department of Natural Resources has never issued a final determination that any mining applicant has satisfied the standards.

The bill marks the second significant piece of legislation designed to jump-start the mining industry in northern Wisconsin that Walker will have signed since taking office in 2011. The other bill dramatically loosened Wisconsin's iron mining regulations. The measure was designed to clear the way for Gogebic Taconite to dig a massive open-pit mine near Lake Superior. The company promised the mine would create hundreds of jobs but ultimately gave up on the project.

Most bills take effect within days of the governor signing them, but Republican Rep. Jerry Petrowski amended the moratorium bill to delay its effective date for six months. Petrowski said he wanted to give local governments time to develop their own mining ordinances, saying in a letter to the Wisconsin counties and towns associations that sulfide mining carries "inherent risks."