The admissions of misconduct by Kobe Steel are raising worries over the impact on Japan's image as a top quality manufacturer. 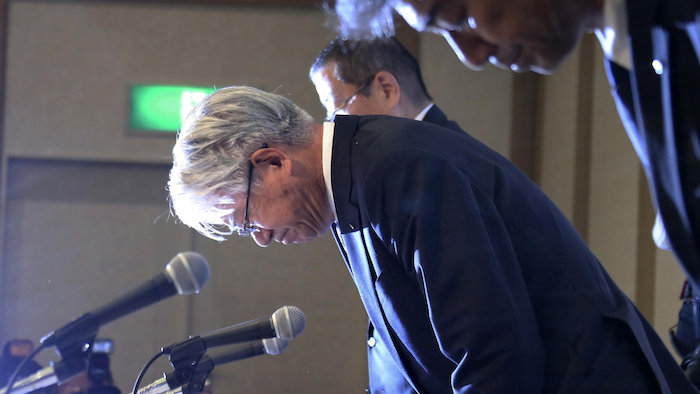 Company officials told reporters that Japan Quality Assurance inspectors were conducting investigations at a copper plant in Hadano, outside Tokyo.

The investigations by regulators and by automakers, aircraft manufacturers and other customers of Kobe Steel followed the company's disclosure earlier this month that inspections data on a slew of products was faked or manipulated.

The admissions of misconduct by Kobe Steel and other manufacturers are raising worries over the impact on Japan's image as a top quality manufacturer.

"These exceptions are extremely regrettable," said the trade and industry minister, Hiroshige Seko. "Most manufacturers are really exerting themselves to ensure their products are of the highest quality."

The exact extent of the problem is unclear because Kobe Steel has not identified by name the customers affected. It is still investigating the problem.

"Our credibility has been hurt badly," Umehara said.

The company also reported it had found data manipulation and incomplete measurements for steel panels at another Kobe Steel subsidiary that persisted until last month, after the company had already begun probing the problem.

In another case discovered just this week, a whistleblowing employee reported a cover-up to internal inspectors, the company said. It said the violations of company rules would be treated with severity and that it will set up a panel of outside experts to fully examine the cause and seek preventive measures.

Seko told reporters the government was prepared to intervene and urged the company to put priority on confirming the safety of its products.

"We want them to move quickly in identifying the cause of the problem and putting preventive measures in place," Seko said.

Meanwhile, the Environment Ministry said it was investigating environmental impact data from Kobe Steel for a coal-fired power plant in the city of Kobe in western Japan.

Major Japanese automakers and other companies have confirmed they have used Kobe Steel products affected by fake inspection data, but say they have found no safety concerns so far. 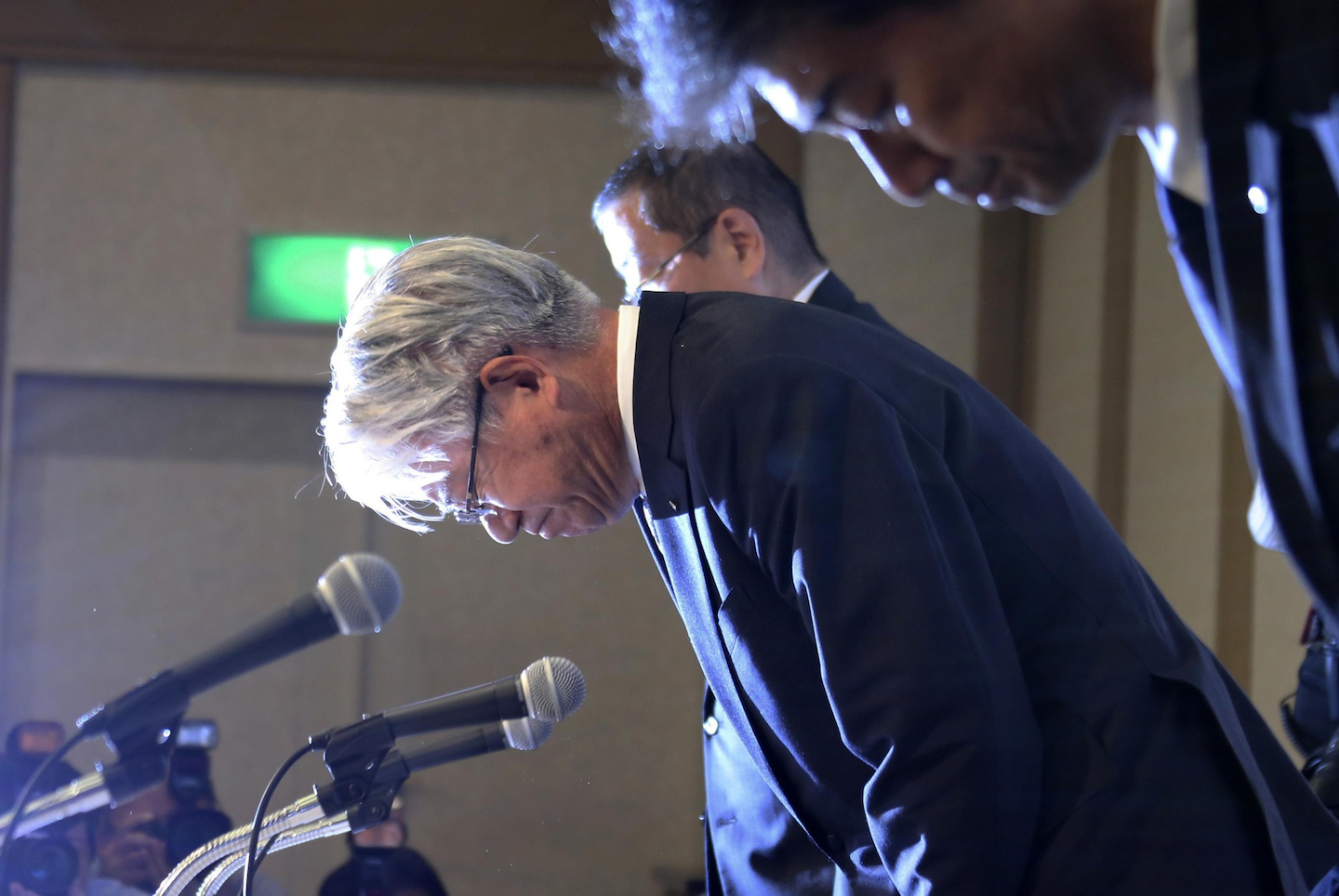 The 112-year-old manufacturer has said data on aluminum plates, copper pipes and molds and steel wire rods used in vehicle tires and engines are among the many products whose data did not match specifications or was false or insufficient.

Toyota said in a statement late Thursday that it had confirmed that aluminum plates used in hoods, rear hatches and other components of its vehicles from Kobe Steel met requirements for strength and durability based on data from the company that was "furthest outside of Toyota's specifications."

It said it was still investigating non-aluminum products from Kobe Steel.

Honda Motor Corp. said aluminum panels were the only products it bought directly from Kobe Steel. It found they met all of its safety standards but said it was still checking on other parts obtained through suppliers.

Many Kobe Steel customers have said they are checking into the problem. So far, none have confirmed any specific safety risks. However, earlier this week the European Aviation Safety Agency recommended companies suspend use of Kobe Steel products when possible while they review their supply chains to identify "suspected unapproved parts" from the company that may have used.

In a separate quality scandal, Nissan Motor Co. said Thursday it was suspending shipments of new cars to the Japanese market after finding that uncertified staff had been inspecting cars made at its domestic plants even after the company discovered the problem.

The admission that the problem continued at four Nissan plants even after the company announced it had resolved the problem drew a rebuke from government spokesman Yoshihide Suga, who chastised Nissan for betraying its customers' trust.

"We hope the company will do all that it can to prevent the problem from spreading further," he said.

Nissan has ordered a recall of about 1.16 million vehicles made between January 2014 and September 2017 for re-inspections. The company has said the problem does not affect vehicles it exports and the suspension of shipments is only for the domestic market.

The company has said it expects the halt to last about two weeks while it puts preventive measures in place. In the future, only certified technicians will be allowed to conduct final inspections, it said.