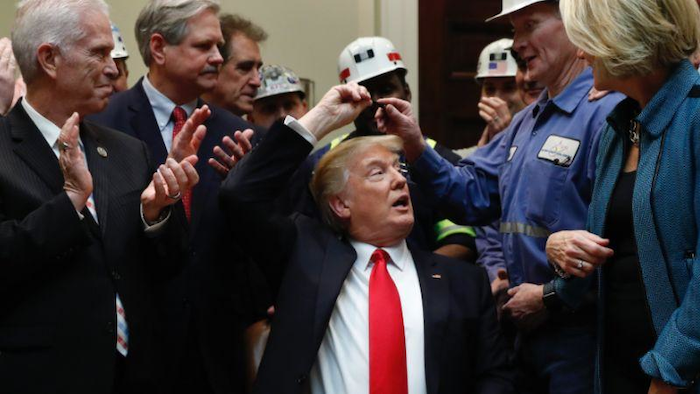 Scott Pruitt, the administrator of the Environmental Protection Agency, sent a letter announcing his decision to a coalition of energy companies that lobbied against the 2015 water pollution regulations.

The rule would have required utilities by next year to cut the amounts of toxic heavy metals in the wastewater piped from their plants into rivers and lakes often used as sources of drinking water. Arsenic, lead and mercury and other potentially harmful contaminates leach from massive pits of waterlogged ash left behind after burning coal to generate electricity.

The Utility Water Act Group petitioned Pruitt last month to reverse course on the regulations, which they claim would result in plant closures and job losses. 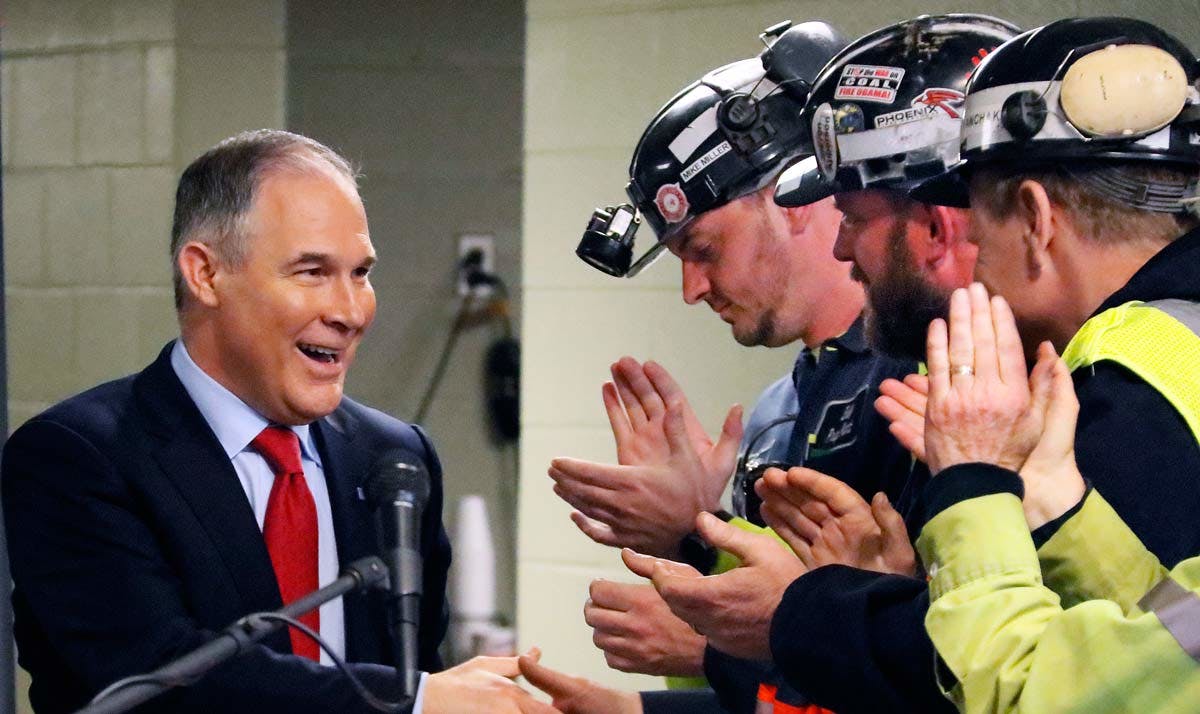 Pruitt responded Wednesday, saying he would delay compliance with the rule while EPA reconsiders the restrictions. EPA will also request that the U.S. Court of Appeals for the Fifth Circuit freeze ongoing lawsuits filed over the rules by energy companies.

The move is part of a broad effort by the Trump administration to scrap stricter environmental regulations enacted over the last eight years, especially those intended to curtail the use of fossil fuels. Trump has pledged to reverse decades of decline in coal-mining jobs and has questioned the consensus of climate scientists that man-made carbon emissions are to blame for global warming.

"Scott Pruitt is continuing his scorched-earth crusade to sweep aside anything that gets in the way of fossil-fuel industry profits," said Pete Harrison, a lawyer with the advocacy group Waterkeeper Alliance. "This rollback gives a blank check to the power companies, and it directly threatens drinking water supplies across the country."