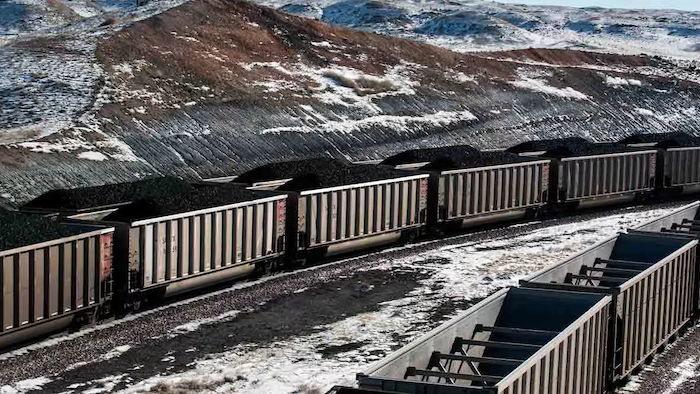 Reuters, citing an unnamed White House official, reported last week that an impending executive order would scrap the Clean Power Plan as well as a ban on federal leases for coal mining.

The Obama administration finalized the Clean Power Plan in 2015. The regulations directed states to curb carbon dioxide emissions from power plants by nearly one-third compared to 2005 levels over the subsequent 15 years, but immediate court challenges from numerous state attorneys general kept the requirements in legal limbo.

The directive is also expected to direct the Interior Department to lift a 2016 ban on new coal mining leases.

The Obama administration argued that both measures would help the renewable energy sector and bolster the country's leadership in the fight against climate change, while critics argued that they would hurt businesses and consumers, particularly in states dependent on fossil fuels for energy.

"Rescinding the federal coal leasing moratorium is part of that executive order, which has lots of different components, including the Clean Power Plan," the White House official told Reuters.

The order would not be the first to scrap recent environmental regulations in the initial weeks of the Trump administration. A previous order ended expanded federal protections for certain waterways, while recently signed legislation rejected new limits on dumping coal waste.