General Motors plans to cut the third shift and lay off 1,100 workers at a plant in Lansing, Mich. 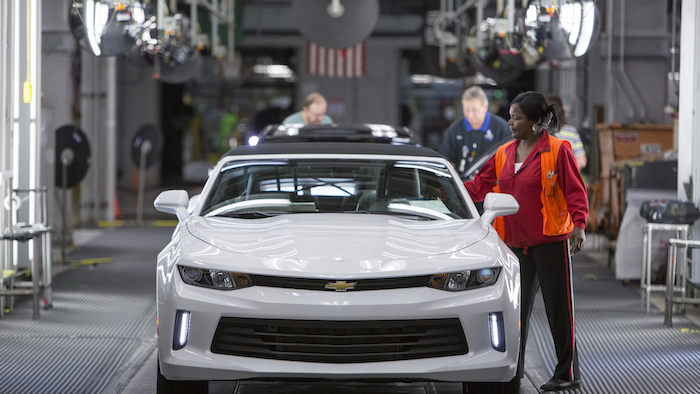 (Photo by Jeffrey Sauger for Chevrolet)

General Motors plans to cut the third shift and lay off 1,100 workers at a plant in Lansing, Mich.

Production of the next-generation Acadia, however, began in Spring Hill, Tenn., and the third shift in Lansing will end as production of the earlier model is phased out. 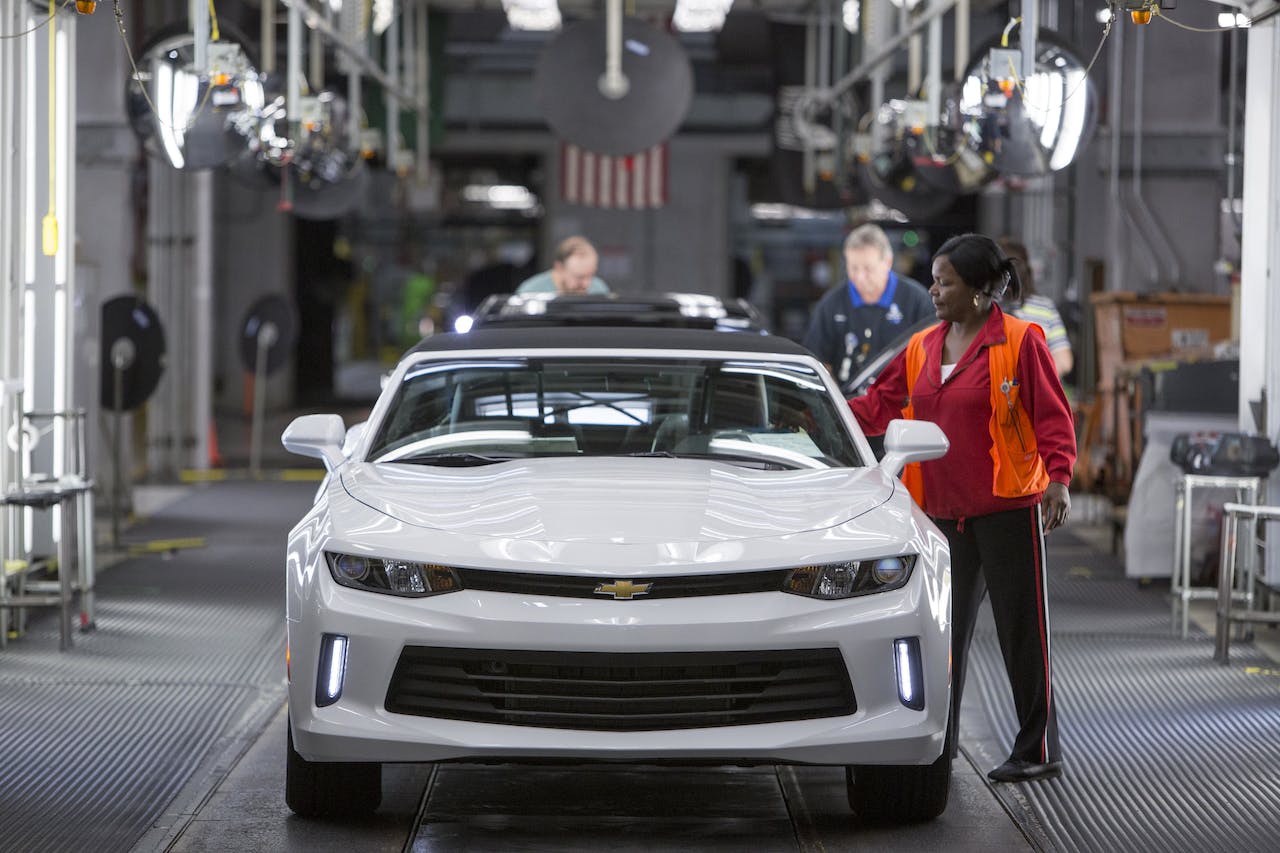 (Photo by Jeffrey Sauger for Chevrolet)

The next models of the remaining two SUV models, meanwhile, will continue to be manufactured at Lansing Delta Township.

Union leaders were reportedly optimistic that the change would be short-lived since SUVs, which provide higher profit margins for automakers, are recording strong sales in the U.S.

The State Journal reported that analysts speculate that a new Cadillac crossover could replace the Acadia.

"I know (GM) wants to utilize the plant at full capacity," Bill Reed, president of the United Auto Workers chapter that represents the plant's hourly workers, told the paper.