In August, the commission had expressed concern the merger could harm competition in the crop protection, seeds and petrochemicals sectors. 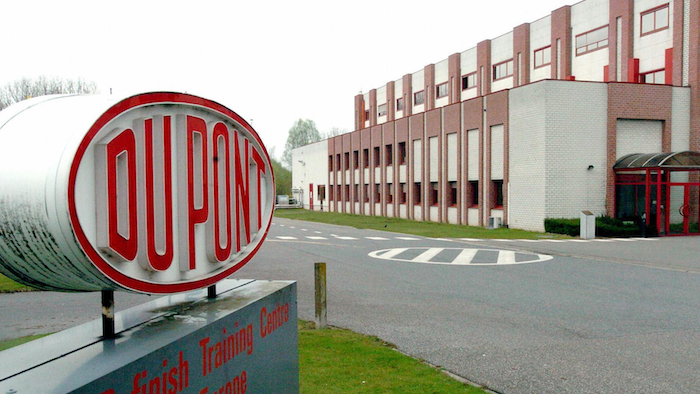 The EU Commission reviewing the proposed merger of agriculture and chemicals companies DuPont Co. and Dow Chemical has put its work on hold as it waits for more information from the companies.

The commission in August had expressed concern it could harm competition in the crop protection, seeds and petrochemicals sectors.

DuPont and Dow agreed to merge in December in an all-stock deal then valued at about $62 billion. Shareholders for DuPont and Dow approved the merger in July.

A Dow spokesperson said the Midland, Michigan company expects the merger to be completed in the first quarter of 2017, pending regulatory approvals.

"Dow and DuPont have always expected a thorough review," said Dow spokesperson Rachelle Schikorra. "Dow and DuPont remain focused on closing the transaction and continue to work constructively with the European Commission and regulatory agencies in all relevant jurisdictions to secure the necessary approvals."

Once merged, Dow-DuPont plans to split into three separate publicly traded companies, one focusing on agriculture, one on material science, and one on the production and sale of specialty products.

The two sides have been eliminating staff and closing facilities as they get ready to combine. They say the merger will reduce their annual spending by $3 billion.