On Monday, GM and the UAW announced an investment of more than $90 million to upgrade equipment at GM's metals plant in Marion, Ind. 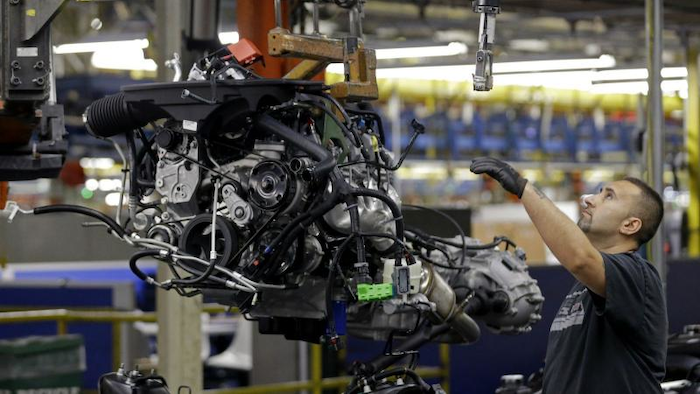 General Motors and the United Auto Workers union on Monday announced an investment of more than $90 million to upgrade equipment at GM's metals plant in Marion, Ind.

Officials said that the improvements would bolster the process capacity and flexibility of the 60-year-old Marion Metal Center, which provides blanks, stampings and sheet metal assembly to GM's North American auto plants. 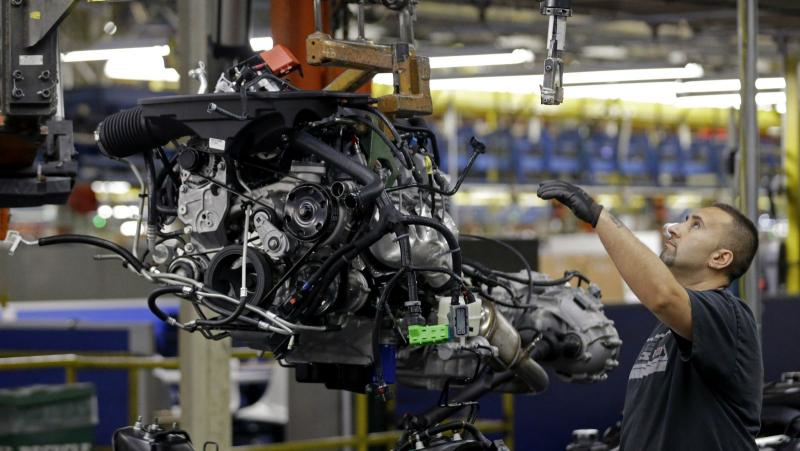 The Marion plant employs more than 1,400 workers on three shifts. Although the automaker did not indicate any new jobs stemming from the decision, the General Motors Foundation said that the announcement, along with $40,000 in grants to local charities, reflected that "our commitment to the Marion community runs deep."