Fiat is under fire after an owner’s manual reportedly containing sexist language was distributed with vehicles in Argentina. 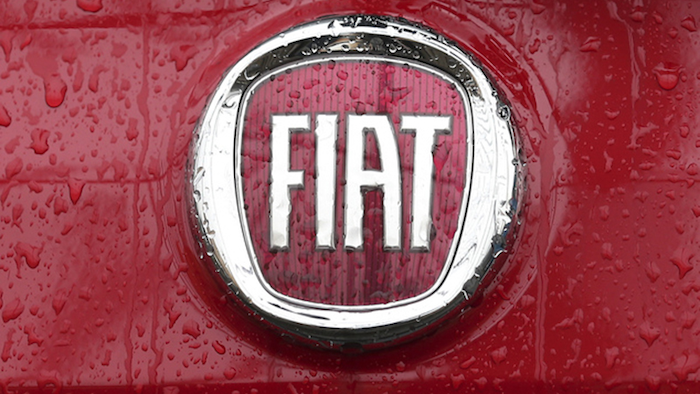 Fiat is under fire after an owner’s manual reportedly containing sexist language was distributed with vehicles in Argentina.

The BBC reports that one section of the manual referred to women as "co-pilots" and suggested that they should "at least have nice legs." 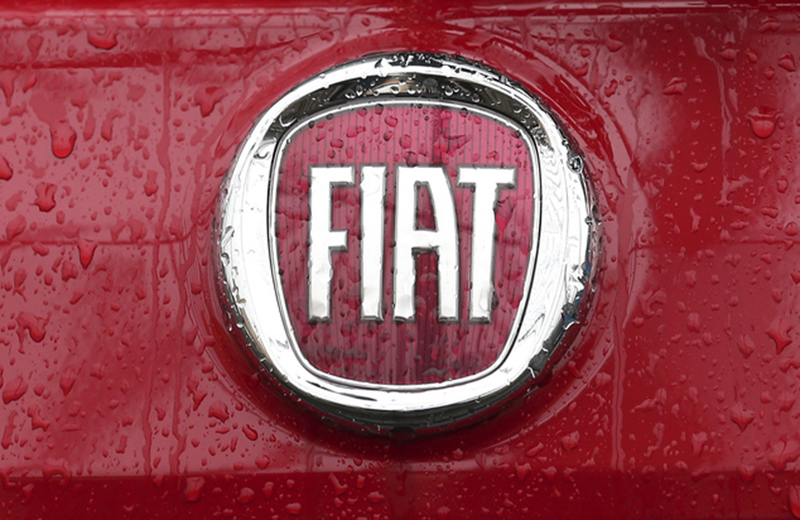 Other statements included: "If a lady's skirt is too short, we recommend that she travel in the backseat to keep our concentration," "If the skirt is not that short but you tend to have a wandering hand, she should also travel behind," and "Remember to avoid sudden braking if your female companion is putting on make-up."

The pamphlet also encouraged male drivers to serve as a "chauffeur" for women by "taking the spot of the alpha male and dropping each one of them safe and sound at their resting place."

Argentinian women’s groups criticized the manual and the statements were widely condemned on social media. The Italian automaker withdrew it and said on its local Twitter feed that it did not intend "disrespect."