The proposal, laid out in a letter to top federal transportation officials, reveals Google's solution to a major regulatory roadblock. 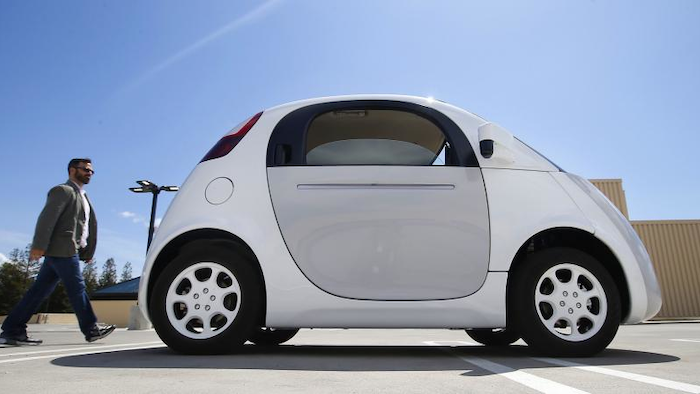 Google wants Congress to create new federal powers that would let the tech giant receive special, expedited permission to bring to market a self-driving car that has no steering wheel or pedals.

The proposal, laid out in a letter to top federal transportation officials, reveals Google's solution to a major regulatory roadblock: U.S. law does not permit the mainstream deployment of cars with the design Google has been advancing, which would not allow a person to drive.

The cars may sound futuristic, but Google has dropped increasingly strong hints that its self-driving technology — tested for several years on public roads in California and elsewhere — could be ready for early adopters sooner than the public expects. The tech giant's push to clear roadblocks in federal law reinforces that confidence.

In a letter sent Friday to U.S. Transportation Secretary Anthony Foxx, the head of Google's self-driving car project, Chris Urmson, sketched out the idea of new federal authority for self-driving cars that he floated without details at a Senate Commerce Committee hearing Tuesday.

Under Google's proposed framework, a company that could show its vehicles passed federal safety standards could receive special permission from transportation regulators to sell them. The government could set conditions that limit use based on safety concerns, and would be obligated to review the application in a "tight but realistic" time frame. 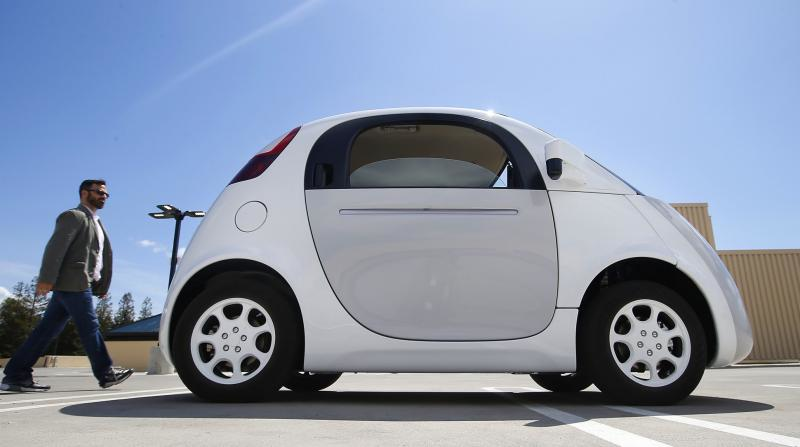 Granting the new authority would bring "enormous potential safety benefits ... quite promptly with appropriate safety conditions and full public input," according to a summary of the proposal obtained by The Associated Press.

Google's proposal came in a response to a U.S. Department of Transportation invitation for industry input on ways to speed the technology to public roads, provided it is proven to be safe.

"The department will take input from lots of stakeholders as we develop that plan," said Gordon Trowbridge, spokesman for the National Highway Traffic Safety Administration, which is overseeing the regulation of the technology within the broader Department of Transportation.

The committee has been discussing with the Transportation Department the challenges and the authorities needed for a self-driving car, but isn't currently working on legislation, said Frederick Hill, a Republican spokesman for the committee.

The committee's top Democrat, Sen. Bill Nelson of Florida, is open to legislation giving transportation regulators greater authority, as long as the new powers do not compromise safety, Nelson spokesman Bryan Gulley said. Urmson met with the committee's Democratic staff and indicated legislation was in the works but offered no draft proposal, Gulley said.