There are too few fully qualified controllers at more than a dozen of the nation's busiest air traffic facilities stretching from Atlanta to Anchorage. 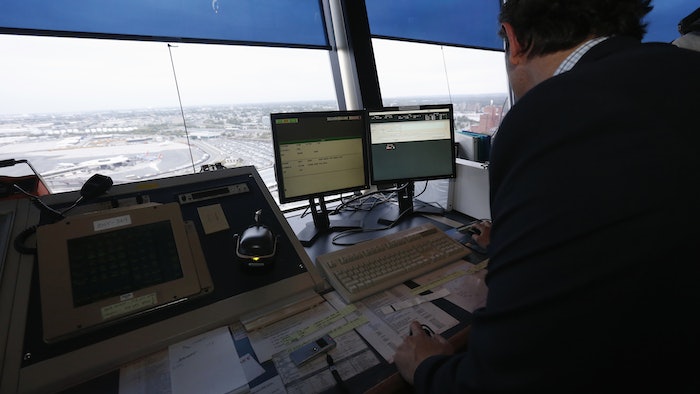 There are too few fully qualified controllers at more than a dozen of the nation's busiest air traffic facilities stretching from Atlanta to Anchorage, according to report released Tuesday by a government watchdog.

The FAA considers the facilities fully staffed because controllers still in training are used to fill the gaps. But the report says there is great variation among trainee skill levels and readiness to work on their own.

It typically takes about three to five years for a trainee to become fully qualified. Many trainees need fully qualified controllers to sit alongside and watch while they direct air traffic, ready to step in if there is a problem.

The report also questions the validity of the minimum staffing levels the FAA has assigned to the facilities, finding fault with the agency's methodology. It also noted that some managers at the facilities cited a higher number of controllers needed to fill all work shifts than the FAA's designated minimum number of personnel for that facility.