The legislation would provide mandatory accident reporting procedures and require the keeping of a log of all regular maintenance schedules, service and repair reports, and any accidents or injuries that occurred on any of the rides. 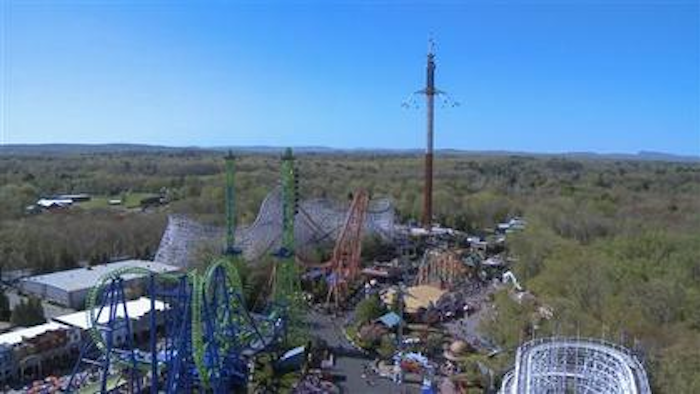 BOSTON (AP) -- Amusements parks operating in Massachusetts would come under tougher scrutiny and oversight under a bill approved by state senators.

The bill approved Thursday would require amusement parks with more than 35 rides to hire emergency medical personnel and increase the insurance coverage from a minimum of $1 million per ride to $2 million per ride.

The legislation would also provide mandatory accident reporting procedures, clarify the authority of the state's public safety commissioner to regulate the ride, and require the keeping of a log of all regular maintenance schedules, service and repair reports, and any accidents or injuries that occurred on any of the rides.

The bill now heads to the Massachusetts House.