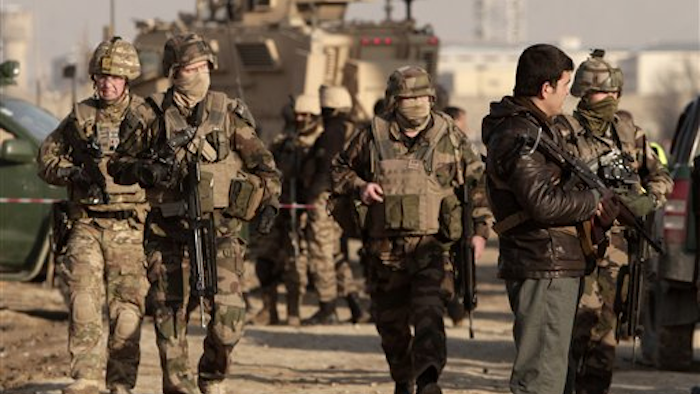 RICHMOND, Va. (AP) -- A federal appeals court on Thursday revived dozens of lawsuits by soldiers and others who claim they were harmed by improper waste disposal while serving in Iraq and Afghanistan.

The lawsuits claim Houston-based contractors KBR and Halliburton Co. exposed soldiers to toxic emissions and contaminated water when they burned waste in open pits without proper safety controls. U.S. District Judge Roger W. Titus in Maryland dismissed the lawsuits last year, ruling that the contractors could not be sued because they were essentially an extension of the military.

But a three-judge panel of the Richmond-based 4th U.S. Circuit Court of Appeals said in its unanimous decision that the contractors are protected only if they were following explicit instructions from the military. The court said Titus improperly tossed the case without sufficient evidence on that issue.

"In short, although the evidence shows that the military exercised some level of oversight over KBR's burn pit and water treatment activities, we simply need more evidence to determine whether KBR or the military chose how to carry out these tasks," Judge Henry F. Floyd wrote for the appeals court.

The consolidated cases now go back to Titus for further proceedings.

"We are pleased with the decision and look forward to our day in court," said Susan L. Burke, attorney for the soldiers. "The 4th Circuit clarified the law in a way that's quite helpful. The decision makes it clear nobody can stand in the shoes of the sovereign and get immunity if they're doing things contrary to what the sovereign directed them to do."

The two sides disagree on whether the contractors were following military instructions.

"The court basically asks the trial court for more facts and we believe this is, at heart, a mistaken reading of the extensive existing record," Goins said in an email.

He said company officials are evaluation options for further appeals, which include asking the full appeals court or the U.S. Supreme Court to review the case.

The lawsuits claim that the open burning of waste by the contractors caused serious physical injuries, including cancer and permanent respiratory damage.