The two Koreas have taken an initial step to open their jointly run industrial park to overseas investors. But foreigners who toured the complex on Thursday say the compound in North Korea remains a tough sell despite its cheap labor. 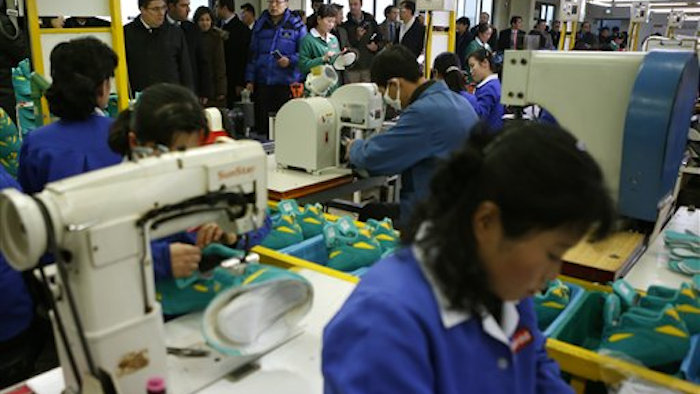 But foreigners who toured the complex on Thursday say the compound in North Korea remains a tough sell despite its cheap labor.

Operations at the Kaesong complex were halted in April when North Korea withdrew its workers amid tensions over its threats of nuclear war. The complex reopened in September.