A federal judge has denied Google Inc.'s motion to block enforcement of a subpoena issued by Mississippi Attorney General Jim Hood that seeks information from Google about parts of its operations, including information about advertising for imported prescription... 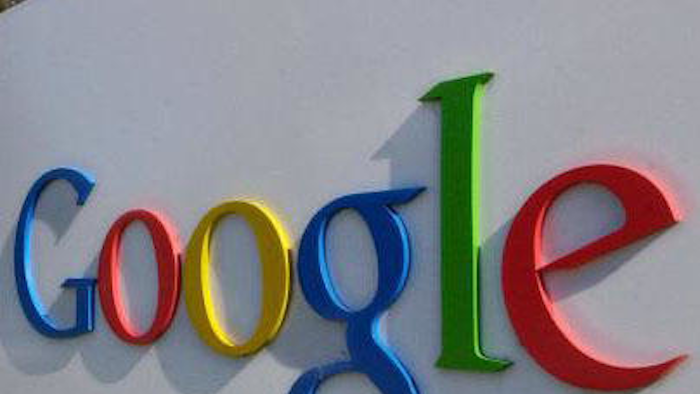 A federal judge has denied Google Inc.'s motion to block enforcement of a subpoena issued by Mississippi Attorney General Jim Hood that seeks information from Google about parts of its operations, including information about advertising for imported prescription drugs.

In lawsuit filed this past week, Google argued Hood has tried to force the company to restrict access to content through its Internet search engine and advertising and on its video-sharing site, YouTube.

Hood filed the 79-page subpoena in October. He argued there is probable cause to show that Google is violating Mississippi consumer protection laws.

"The Attorney General has engaged in a sustained campaign of threats against Google," the Mountain View, California-based company said in its lawsuit.

Hood said in a news release Monday that Wingate's order allows the state more time to respond to Google's lawsuit and "gives the parties additional time to attempt to reach an amicable resolution."

Working with others in the National Association of Attorneys General, Hood has been pushing Google since 2013 to prevent use of the company's search engine to find illegal drugs and pirated music, video games and movies.

Hood has said Google had worked with states' attorneys general to restrict access to information about child pornography, and the company had agreed to stop some of the search engine's autocomplete features that mentioned how to buy the painkiller oxycodone without a prescription.