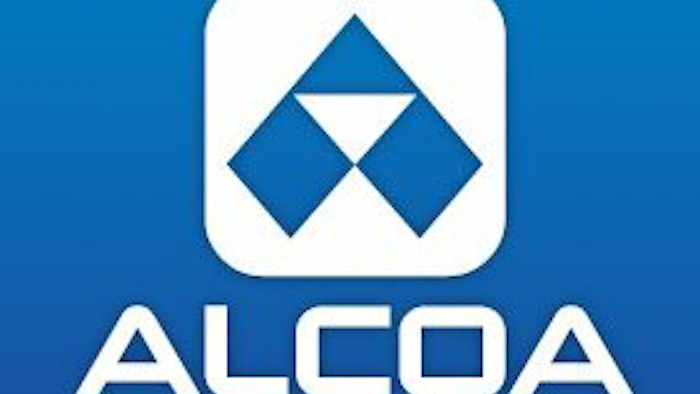 A contract worker has died in an industrial accident at a manufacturing plant in South Texas.

A statement from the U.S. Mine Safety and Health Administration says the contract supervisor was hit by a door that was being installed on a tank by a crane.

The name of the 42-year-old man who died wasn't immediately released. Federal investigators have been dispatched to the plant.

About 200 Olympians and Paralympians are affiliated with Toyota.
Jul 19th, 2021
Follow Us
Most Recent