As San Francisco and Berkeley citizens prepare to vote on a soda tax, two Cornell experts weigh in on the debate. David Just, food marketing and economics expert and professor at Cornell University’s Charles H. Dyson School of Applied... 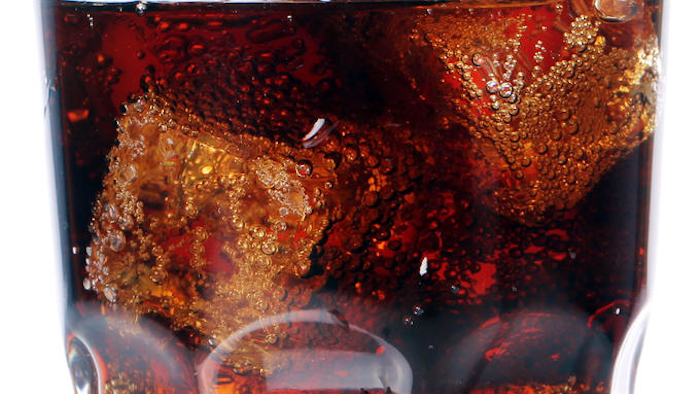 As San Francisco and Berkeley citizens prepare to vote on a soda tax, two Cornell experts weigh in on the debate.

David Just, food marketing and economics expert and professor at Cornell University’s Charles H. Dyson School of Applied Economics and Management, says soda taxes like those proposed in San Francisco and Berkeley don’t help fight obesity, anger people, and are a clear case of the wealthy enforcing their will on the poor.

Jeff Niederdeppe, a communication professor at Cornell University who studies health messaging and co-author of the recent study “Americans’ opinions about policies to reduce consumption of sugar-sweetened beverages,” offers a different perspective. He says American Beverage Association’s ads are designed to confuse voters.

“While drinking too much soda can lead to obesity, the best research out there shows it is not the soda that is making us fat. It is our overall diet and lack of exercise.

“Taxes like those proposed in San Francisco and Berkeley will almost surely have no measurable effect on weight or health in the aggregate. People don’t change their drinking behavior very much due to such taxes. One recent study suggests the overall reduction in calories would be well less than 10 calories per day – less than one half of one percent of average daily intake.

“The structure of the proposed taxes is a bit odd as well. They tax sugared beverages by the ounce rather than by sugar content or calories. This misses the opportunity to lead some to make substitutions that are more appealing. For example low calorie G2 instead of full calorie Gatorade.

“In truth, taxes like those proposed are much better at making money than at changing behavior. But, look who they are making the money from. Soda is the guilty pleasure of those who are closer to the poverty line. Nobody is proposing a fat tax on high-end coffee drinks that have just as many calories when all of the milk and cream is added. This is a clear case of the wealthy enforcing their will on the poor.”

“The American Beverage Association, the largest trade organization for major soda companies, has already spent over $9 million to defeat soda tax proposals in San Francisco and Berkeley. They use strategies that are designed to confuse voters – for example, calling it a ‘food tax’ when in fact most beverages being taxed — like Coca-Cola and Sprite — have no nutritional value whatsoever and are a major contributor to adult and childhood obesity.”

Niederdeppe’s study, which showed soda taxes were unpalatable to Americans can be downloaded here.