A manufacturer making parts for two nuclear plants in the Southeast has promised to better train its employees after investigators accused three workers of cheating on a qualification test four years ago. Chicago Bridge & Iron Co. agreed in a settlement with the U.S. Nuclear Regulatory... 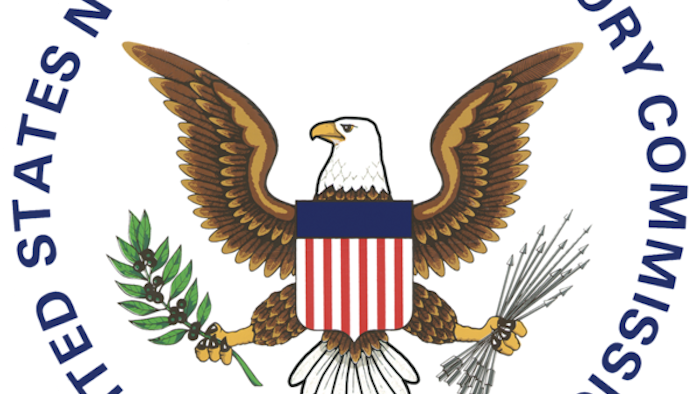 A manufacturer making parts for two nuclear plants in the Southeast has promised to better train its employees after investigators accused three workers of cheating on a qualification test four years ago.

Chicago Bridge & Iron Co. agreed in a settlement with the U.S. Nuclear Regulatory Commission to strengthen its warnings against misconduct for workers at its Lake Charles, Louisiana, plant. It must also watch for misconduct as part of existing oversight programs.

CBI's factory in Louisiana makes parts for nuclear plants under construction in Georgia and South Carolina. The firms building and designing those plants are shifting production work away from CBI's Lake Charles facility because utility executives and analysts said it struggled to meet NRC quality rules and produce key components on time. NRC officials said the cheating did not cause any defective parts to leave the factory.

The agreement was struck last week during negotiations between CBI and federal regulators.

"The NRC pursued the mediation process with Chicago Bridge & Iron because we were able to get commitments for a broader range of corrective actions from the company in addressing the underlying issues," Patricia Holahan, acting director of NRC's Office of Enforcement, said in a statement.

Federal officials have accused three factory employees of cheating on a welding test in April 2010, according to NRC documents summarizing the probe. Investigators accuse one welder of cheating by taking a qualification test for a co-worker. A test administrator allowed the test even though authorities said the administrator was aware of the misconduct. The names of the workers have not been released.

Those workers could still face additional penalties, even prosecution.

At the time, the Lake Charles plant was owned by The Shaw Group. CBI acquired Shaw in February 2013.

The NRC earlier proposed a $36,400 fine against CBI for firing an employee who raised a quality concern prior to the acquisition. The agency also criticized CBI's Lake Charles factory for discouraging workers from openly reporting problems and safety issues. NRC officials dropped the fine after CBI took steps to improve its performance.