These Water Treatment Technologies Are So Powerful They Can Fight Drought

A recent U.N. report found that two-thirds of the world’s population could be vulnerable to water shortages and 1.8 billion people would be living in “countries or regions with absolute water scarcity” by 2025. 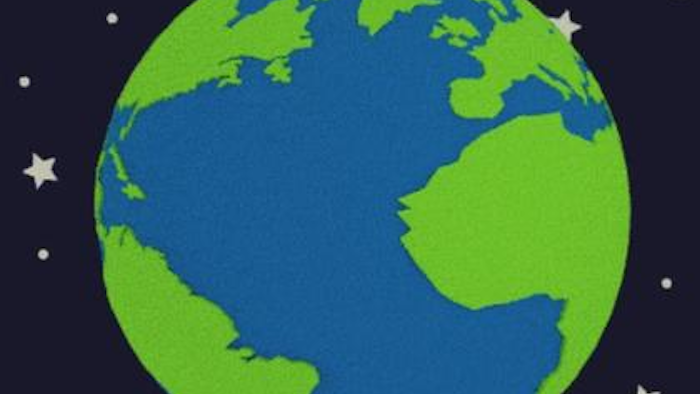 Water scarcity has again become a hot topic as California and Texas lurch into their fourth year of drought and Brazil’s Sao Paulo may start rationing water in 2015. But in some parts of the world the lack of water has been a problem for as long as anyone can remember.

In Algiers, the capital of Algeria, residents could not depend on having enough water in their pipes to fill up their teapots for decades. But in 2008, the North African country built the continent’s largest desalination plant and tapped a huge body of water located on its doorstep: the Mediterranean Sea. Today, the plant, located in the central Hamma neighborhood, is using GE technology to supply the city with 53 million gallons of drinking water every day. That’s enough to satisfy one quarter of Algiers’ daily usage.

Engineers at GE’s Power & Water business can tick off many similar examples, where innovation and new technologies helped solve nagging water problems. They say that nano-scale membranes, high-tech filters, bioreactors and other systems are helping process and recycle 5 billion gallons of water every day in 130 countries. There are more projects in the pipeline. Motors, transformers and drives from GE Marine power one of the world’s largest desalination plants near Melbourne, Australia. They will also go inside the world’s largest wastewater treatment facility in Abu Dhabi.

The lack of water is a complex problem that affects almost every country. A recent U.N. report found that two-thirds of the world’s population could be vulnerable to water shortages and 1.8 billion people would be living in “countries or regions with absolute water scarcity” by 2025. No wonder water is a $450 billion global market.

Many water challenges spring from inefficient usage. Nearly 20 percent of global fresh water resources, for example, are swallowed by industrial installations like power plants, and refineries. In the U.S., the number is close to 45 percent. Yet only 6 percent is being reused.

That’s changing. In Texas, the U.S. utility Exelon is building two huge 1,000 MW power plants equipped with the latest GE power generation turbines cooled with air, rather than water. As a result, the plants will need just one tenth of the water amount typically required to cool such large installations, and save “millions of gallons” every day, according to Exelon’s spokesman Bill Harris.

The tech is also helping the environment. In New Zealand, GE’s ZeeWeed bioreactors are using high-tech membranes riddled with tiny holes just 40 nanometers wide to filter out protozoa, bacteria, sediment, and unwanted nutrients like phosphorus and nitrogen. They treat 50 million gallons of wastewater and agricultural runoff per day that used to threaten the Great Barrier Reef.

In Algiers, the Hamma facility has become a model for a dozen other desalination plants strung along the Algerian coast, where a third of country’s population lives. When it opened, it was the first large-scale water treatment facility to strip salt from seawater with a process called reverse osmosis. The process uses huge pressure to push saltwater molecules through a superfine filter that stops the salt and lets fresh water pass.

The plant has been a hit. “Hamma is something that links us to the society,” says Ali Nouioua, GE Power & Water manager and Algiers resident. “People don’t see just water, they see GE.”