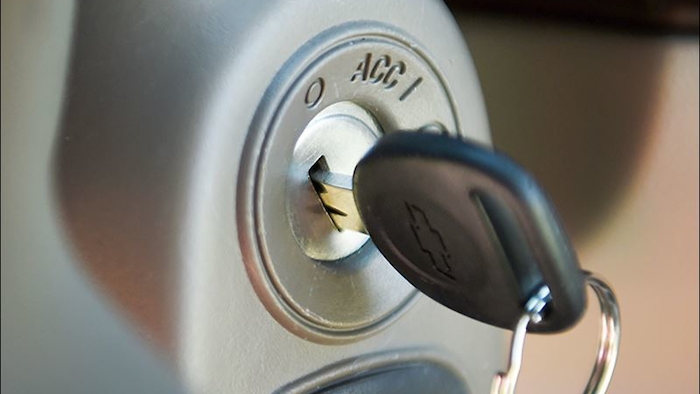 Families of at least 100 people killed in crashes caused by defective General Motors ignition switches will get payments from the automaker.

An additional 184 people who were injured will also receive compensation.

The fund received 4,342 claims by the Jan. 31 deadline, and about 14 percent of the claims are still under review. Nearly 3,400 were found ineligible or deficient.

GM knew about defective switches in Chevrolet Cobalts and other small cars for more than a decade but recalled them only last year. The switches can slip out of the "on" position, causing the cars to stall, disabling some important safety features.