Positive Signs Point To A Good Year In Manufacturing

Positive numbers continue to indicate that manufacturing is shaking off its winter blues and that this could be a good year. 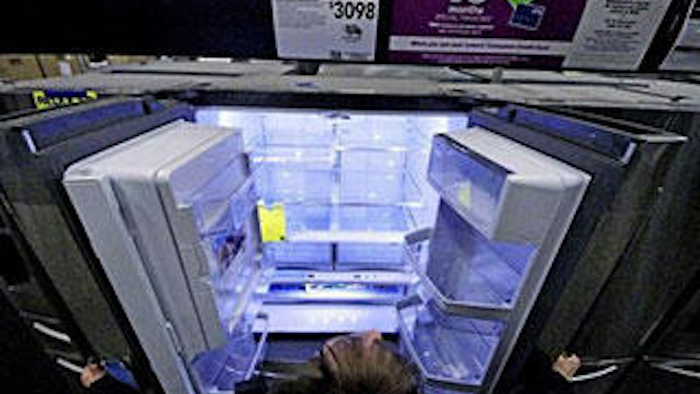 Orders of long-lasting manufactured goods rose for the second straight month in March. This category of goods indicates business investment plans increasing at the fastest pace in four months.

“In a relatively positive sign for both near-term economic and manufacturing performance, the Census Bureau reported that total new orders for long-lasting durable goods rose 2.6 percent in March,” noted Cliff Waldman, senior economist for the Manufacturers Alliance for Productivity and Innovation (MAPI). “Even after stripping out the volatile transportation component, new orders were up a healthy 2 percent, a considerable improvement from the 0.1 percent gain seen in February. Most likely, the end of a difficult winter eliminated weather-induced bottlenecks and orders resumed their moderate course. It is encouraging to see uniformly positive gains in key supply chain sectors such as primary metals, fabricated metals and machinery.”

You may recall that even though manufacturing has been expanding the first part of 2014, extreme weather in much of the U.S. slowed down production. Not only were shipments of raw materials and finished goods affected, but employees were having trouble making it to work. With March’s Institute for Supply Management (ISM) Report On Business, it appears that the industry has thawed and production is moving again.

“Of importance to both the manufacturing sector and the economy as a whole, business equipment spending appears to have rebounded from a difficult winter,” Waldman added. “New orders for non-defense capital spending excluding aircraft, a proxy for business equipment demand, rose 2.2 percent in March, more than reversing a 1.1 percent decline in February. Year-over-year (year-to-date), however, this critical index is up only 1.9 percent and we have yet to see business investment break out of its unusually weak and volatile performance. Signs of more accommodative commercial and industrial credit as well as strengthening demand for commercial loans might suggest that capital spending will pick up and stabilize later this year. For now, though, it remains a laggard in the economic picture.”

Economists appear optimistic for the second quarter of the year. The thought is that warmer weather, plus pent-up demand, will kick-off growth around 3 percent in this quarter.

“The U.S. economy's growth performance remains steady — though frustratingly slow — and the global environment is facing numerous regional issues, including an extended slowdown in China and deflation risk in the Eurozone. Moderate growth with a modest downside risk is the most likely path for the U.S. factory sector through the balance of 2014,” Waldman concluded.

ISM will release its April numbers next week, giving insight on how things are progressing in the second quarter so far. Hopefully the news will continue to be good and set a strong foundation for the rest of the year.