If you create, sell, distribute or supply food products, you will be required to revisit your label designs due to three key labeling initiatives. A Barcode Labeling Software can help suppliers comply with track and trace procedures, increasing visibility of allergens and emphasizing nutrition facts. 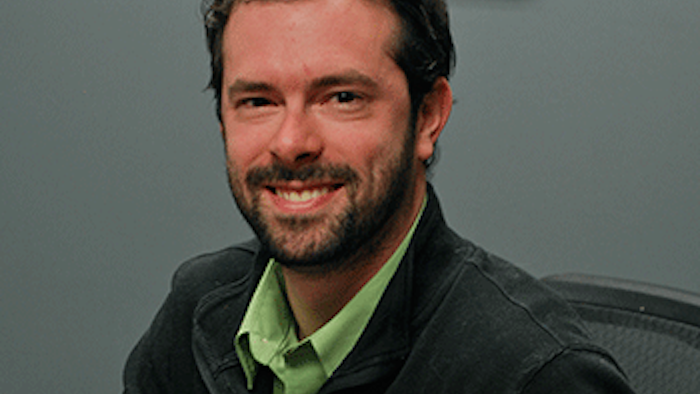 Food manufacturing organizations have been forced to stomach a variety of labeling initiatives in a short period of time. If you create, sell, distribute or supply food products, then you will be required to revisit your label designs due to three key labeling initiatives.

1. Standardization of labeling for improvement of track and trace procedures.

The Produce Traceability Initiative (PTI) is an industry-wide effort to improve track and trace procedures through the food manufacturing supply chain using a standardized labeling approach. It is designed to make a product instantly traceable, down to the row in a field or area of a grove where it was grown.

The primary labeling component of this initiative is that a Voice Pick code must now be included on produce shipment labels. The Voice Pick code is a CRC16 calculation, which is a complex algorithm used to generate a unique two- to four-digit code from a combination data points including Global Trade Item Number (GTIN, which is 14 digits), Lot Code (1-20 alphanumeric characters) and optionally, a Pack Date. Thankfully, there is a barcode label design software solution that has CRC16 calculations built into the software for ease of compliance with the Produce Traceability Initiative.

While the Produce Traceability Initiative affects producers industry-wide, it carries more urgency for those who supply produce to Walmart and Sam’s Club stores. In a letter to its suppliers and vendors, Walmart announced in May 2013 that as of January 1, 2014 it would no longer accept shipments of fresh fruits and vegetables from growers and shippers who are not compliant with the produce industry’s voluntary Produce Traceability Initiative. In a TEKLYNX poll, fewer than 20 percent of webinar attendees reported that they were prepared for the PTI, despite the deadline having already passed.

2. Increasing visibility of allergens and country of origin on labels

A labeling regulation has been implemented and will affect food manufacturers in the United States who export to Europe or sell food products online to European vendors.

The Food Information for Consumers (FIC) regulation incorporates EU Regulation 1169/2011, which pertains to mandatory labeling changes for food items sold in Europe. The changes include highlighting allergens in the ingredients list, improving legibility and indicating the country of origin on unprocessed meat labels.

To help easily adjust to this regulation, look for label design software providers that offer FIC-compliant label templates for download and/or software features that support variable field styling. To further ease compliance with this regulation, look for labeling software that allows label makers to automate stylistic differences for particular ingredients, such as automatically bolding peanut products when they appear in an ingredients list.

Visual changes to emphasize total calories, added sugars and nutrients such as vitamin D and potassium, are proposed changes to Nutrition Facts labels in the United States, which were announced by the FDA and first lady Michelle Obama earlier this year. Serving sizes will also be updated to reflect realistic eating habits. While the FDA plans to give manufacturers at least two years to prepare for the change, food manufacturers can make the necessary updates to their labels immediately using a WYSIWYG (“what you see is what you get”) label designer, which enables users to easily make responsive visual edits.

Has your business sunk its teeth into these initiatives?

While each regulation has its own purpose, one labeling solution can help you comply with all three initiatives (and more). To ensure compliance with the rise of regulations and initiatives in the food industry, you will need to re-evaluate your labeling environment and implement labeling solutions that offer superior support, can adapt quickly and grow with the evolution of business needs.