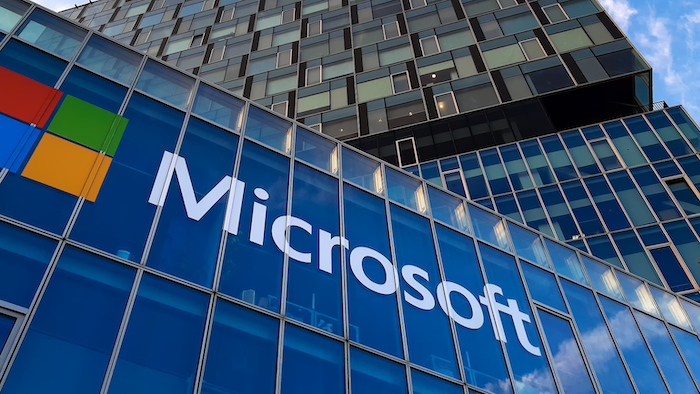 Gov. Ralph Northam's office announced Wednesday that Microsoft plans to spend $64 million on the new hub, which will be located in Reston Town Center in Fairfax County.

The new space will also have retail space for customers to visit and is expected to start housing employees next summer.

Microsoft will be eligible for a $22.5 million grant from the state, subject to approval by the General Assembly.

Construction of Amazon’s new Virginia headquarters is currently underway. That project is expected to bring in anywhere from 25,000 to 38,000 workers to northern Virginia.