The United Auto Workers union has approved its contract with General Motors Co. after addressing the objections of some workers. 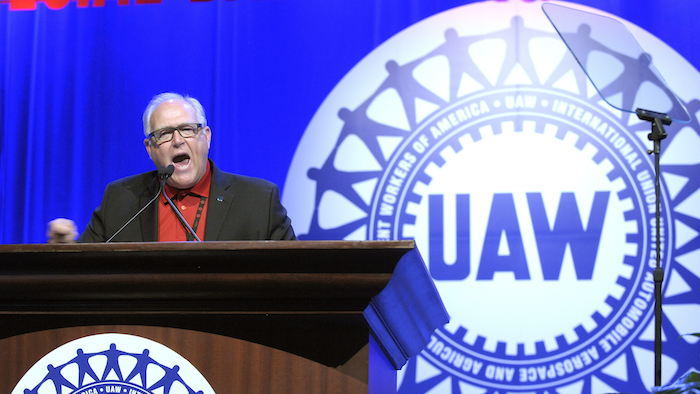 DETROIT (AP) — The United Auto Workers union has approved its contract with General Motors Co. after addressing the objections of some workers.

Production workers ratified the agreement earlier this month by a 55.4 percent majority. But skilled trades workers like electricians and pipefitters rejected it, which sent negotiators back to the table.

The UAW says the agreement now addresses those workers' concerns about job classifications and seniority rights. The union's executive board formally ratified the agreement Friday.

The contract covers 52,700 workers at 63 U.S. facilities. It raises wages and promises $8.3 billion in U.S. factory investments over four years.

GM said the agreement is good for workers and for its business.