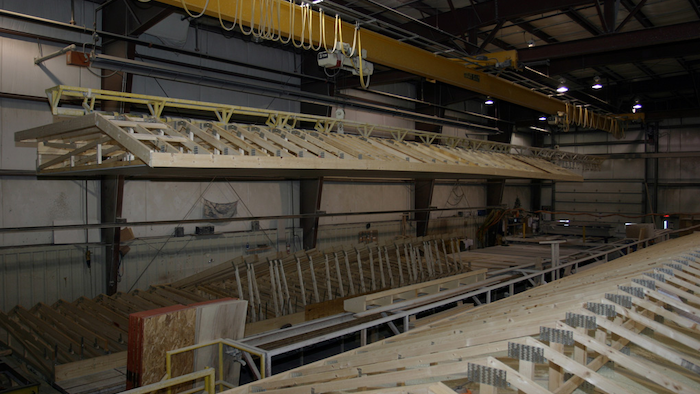 Canadian American Homes has purchased the plants formerly owned by Liberty Homes, of Dorchester, which ended production in 2013 following a downturn in the housing market.

Canadian American president Alan Emery says demand in the manufactured and modular home industry is increasing. The purchase of the Dorchester plants is expected to create 150 jobs in the next couple years.

News-Herald Media says Liberty Homes had been in operation since 1941 and once operated nine plants in six states.

Under an agreement with business and labor groups, companies will be able to outsource only non-core activities.
Apr 7th, 2021
Follow Us
Most Recent