ME Gun Manufacturer To Lay Off 110

Defense contractor General Dynamics Corp. is laying off more than 100 workers at its gun manufacturing plant in Saco. Spokesman Karl Johnson says 110 workers representing nearly a third of the plant's work force have been notified that they'll be let go between June 14 and July 1. 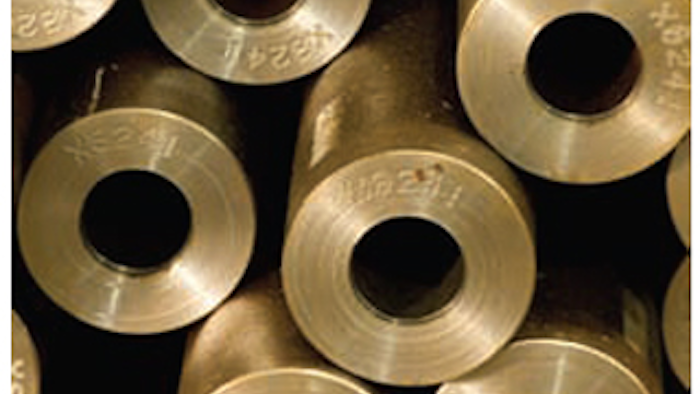 Spokesman Karl Johnson says 110 workers representing nearly a third of the plant's work force have been notified that they'll be let go between June 14 and July 1. He says 100 of the laid-off employees are hourly workers.

Johnson says the layoffs are necessary because of a sharp reduction in the Army's demand for heavy machine guns and grenade launchers, brought on by the drawdown in U.S. forces in Iraq and Afghanistan.