FedEx To Give Wage Increases, Bonuses To Workers 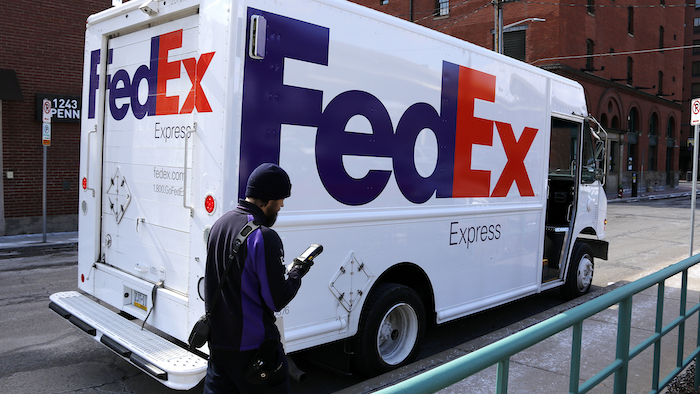 FedEx Corp. said Friday that it'll raise compensation by more than $200 million, with about two-thirds going to hourly workers by pushing up this year's annual pay increases to April 1 from the normal October date. The rest of the money will fund increases in performance-based incentive plans for salaried personnel.

The company said it will also invest $1.5 billion to expand its FedEx Express facility in Indianapolis over the next seven years. Later this year it will announce plans to modernize its Memphis hub.