Attorneys for a large Montana coal mine are due in court this week to press a judge to reverse an order that could prompt dozens of layoffs by blocking the mine's plans to expand. 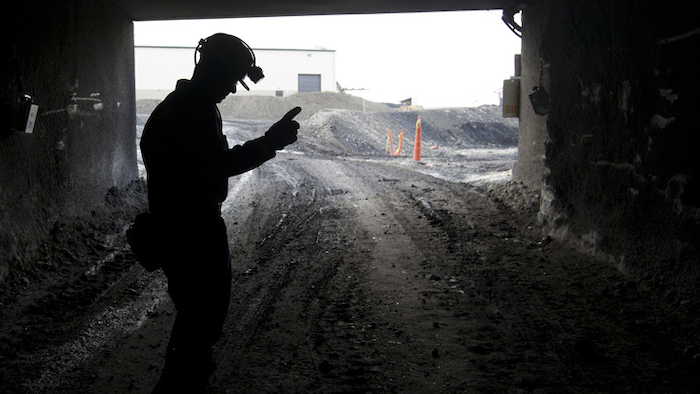 BILLINGS, MT — Attorneys for a large Montana coal mine are due in court this week to press a judge to reverse an order that could prompt dozens of layoffs by blocking the mine's plans to expand.

U.S. District Judge Donald Molloy has scheduled a Tuesday hearing in Missoula to hear arguments on whether Signal Peak Energy can do preliminary work in the expansion area in order to avoid layoffs.

Bull Mountain is one of the largest underground mines in the U.S. and ships about 95 percent of its fuel to Asia. Its owners wants to expand onto a 176-million ton coal reserve beneath land adjacent to the existing mine.

Molloy ruled in August that federal officials who approved the expansion overstated the mine's economic benefits and failed to consider its climate change impacts. The mine's owners asked Molloy to reconsider, setting the stage for Tuesday's hearing.

"If we don't get a favorable court ruling we will have to lay people off," Signal Peak spokesman Mike Dawson warned Monday.

Signal Peak attorneys filed an emergency motion Friday asking the 9th U.S. Circuit Court of Appeals to intervene. They warned about 30 layoffs were imminent with more likely in coming months if the Molloy's order stands.

U.S. government attorneys also have appealed Molloy's rulings on behalf of the administration of President Donald Trump, who pledged on the campaign trail to help revive the declining coal industry.

The challenge to the government's approval of the expansion was brought by the Western Environmental Law Center on behalf of the Montana Environmental Information Center.

However, the prospects of a last-minute reprieve appeared slim after a clerk for the 9th Circuit last week put the appeals on hold pending Tuesday's hearing.

Shiloh Hernandez, a lawyer for the environmental group, said it was unlikely the appeals court would delay Tuesday's hearing.

"Everyone wants this resolved sooner than later," Hernandez said.

The mine north of the city of Billings employs about 250 people.

Production peaked in 2013 and has since fallen 35 percent as utilities across the U.S. shut down coal-burning power plants in favor of electricity from natural gas, wind turbines and solar farms.