Union officials representing hundreds of striking employees of an upstate New York chemical plant are expected to resume talks with the company in an effort to end the nine-week-old strike. 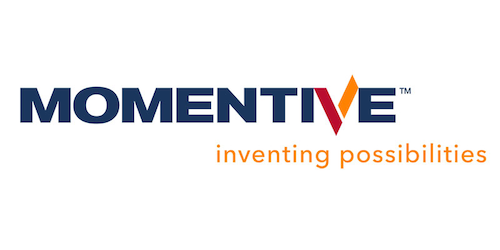 WATERFORD, NY — Union officials representing hundreds of striking employees of an upstate New York chemical plant are expected to resume talks with the company in an effort to end the nine-week-old strike.

The move comes as about 700 union members remain on a strike that began Nov. 2 at the plant in Waterford, on the Hudson River just north of Albany. The workers walked off the job after negotiations failed to reach an agreement on a new three-year labor contract.

The strike started after workers rejected a company offer that would cut vacation time and reduce health and retiree benefits.