General Mills To Cut Up To 600 Jobs In Restructuring

General Mills plans to eliminate the position of international chief operating officer and will cut up to 600 jobs as a result of a global restructuring. 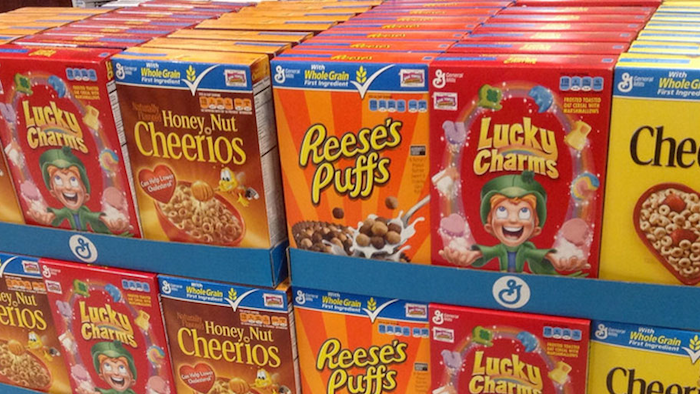 The Wall Street Journal reports that Chief Operating Officer Jeff Harmening, whom many believe will be the next chief executive, was taking over the COO role for the entire company with four business groups reporting directly to him.

According to the company, the changes will “support growth and drive greater efficiency by streamlining the company’s leadership, maximizing global scale and increasing operational agility.”

The new structure is expected to impact approximately 400-600 employees world-wide, according to a company release. The Minneapolis/St. Paul Business Journal reports that some of the jobs affected will likely be from the food manufacturer's Golden Valley headquarters in Minnesota.

General Mills employs more than 3,000 at its headquarters and thousands more across the Twin Cities metro area.

This is just the latest in cuts from General Mills. Since September 2014, the company has eliminated or announced plans to cut about 5,000 jobs.

A recent report claims that over 130 Tesla employees or contractors have tested positive, and hundreds more are waiting for test results.
Jul 17th, 2020

The manufacturing conglomerate will allow more than one-third of its workforce to away from the office two or three days per week.
Jul 16th, 2020
Follow Us
Most Recent