Several hundred people gathered at the Indiana Statehouse on Friday to protest air conditioning giant Carrier Corp.'s decision to move 1,400 jobs from the state to Mexico to save money. 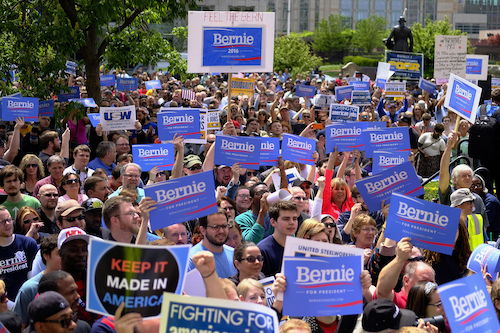 INDIANAPOLIS (AP) — Several hundred people gathered at the Indiana Statehouse on Friday to protest air conditioning giant Carrier Corp.'s decision to move 1,400 jobs from the state to Mexico to save money.

Leaders from the United Steelworkers labor union and the AFL-CIO hosted the rally targeting Carrier's parent company, United Technology, and calling for an end to tax breaks for corporations that move and leave employees out of work.

"We decided we're going to stand up and fight back," said Wayne Dale, director of United Steelworkers Indiana District 3. "We're going to do everything possible to make Carrier and United Technology reverse their decision."

With the state gearing up for a primary election on Tuesday, AFL-CIO President Richard Trumka called on Indiana voters to elect union-friendly officials and slammed Republican Gov. Mike Pence for opposing unions when Pence was in Congress.

"This is the kind of corporate behavior that is destroying the middle class of this country," Sanders told the crowd. "The greed of United Technologies is almost unbelievable." 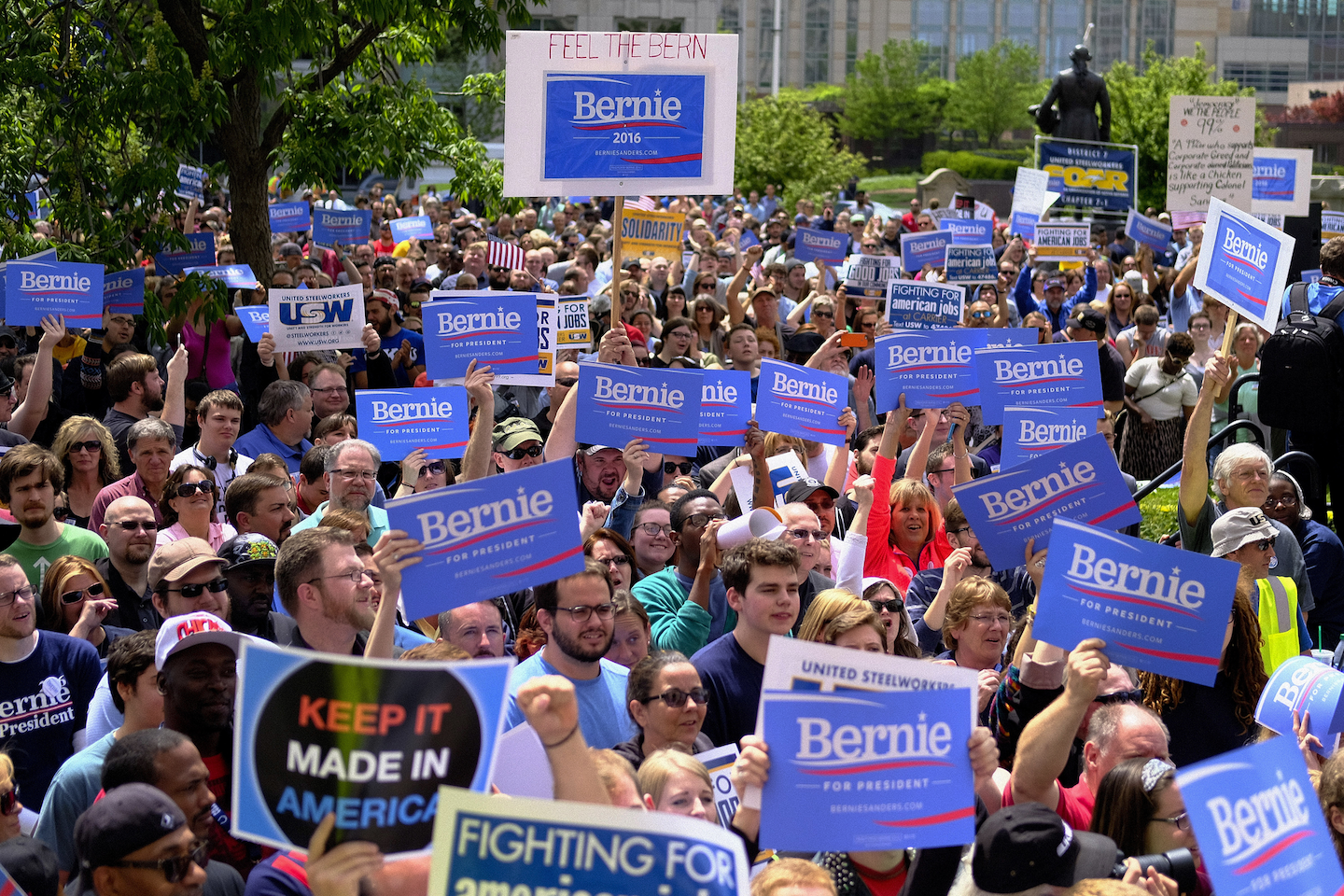